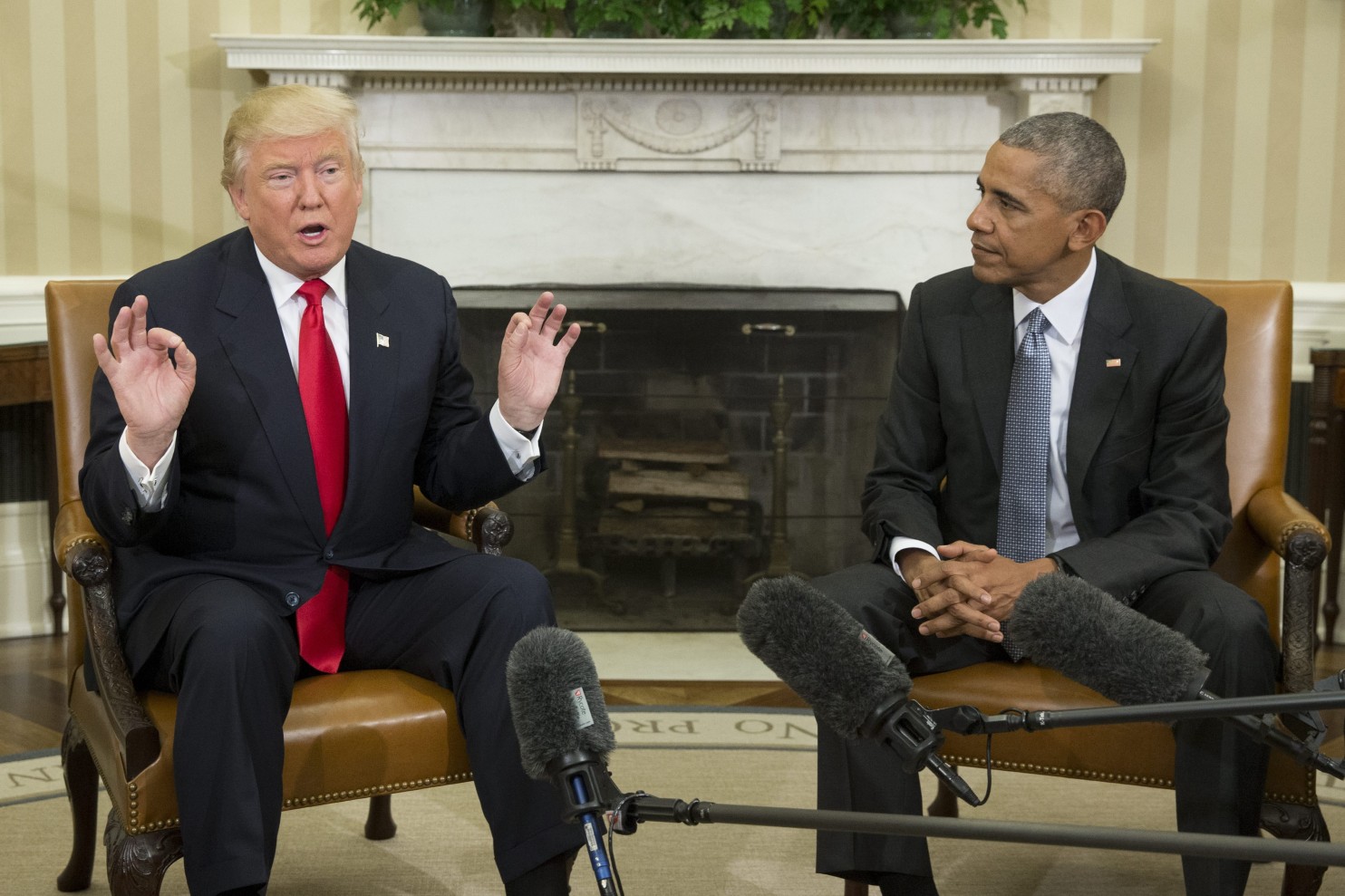 After reiterating his promise to repeal and replace the Affordable Care Act, President-elect Donald Trump has indicated that he may keep two of the law’s most popular provisions. One is straightforward enough — children up to age 26 being allowed to stay on their parents’ plan. The other — preventing insurance companies from denying coverage because of preexisting conditions — offers a perfect illustration of why Trump and most of the other Republicans critics of Obamacare don’t understand the health insurance market.

Let’s say that in the beautiful new world of “repeal and replace,” insurers are required to sell you insurance despite the fact that your kid has a brain tumor. Insurance companies know what to do with that. Their actuaries can calculate that kids with brain tumors typically require (I’m making this number up) about $200,000 a year in medical care. So they’ll offer to sell you a policy at an annual premium of $240,000.

At this point your response will probably be that such an outcome is not fair. When the law says insurance companies can’t discriminate on the basis for preexisting conditions, surely what it means is that they have to charge roughly the same price for health insurance, irrespective of your preexisting condition. In the language of insurance, that’s called “guaranteed issue at community rates.”