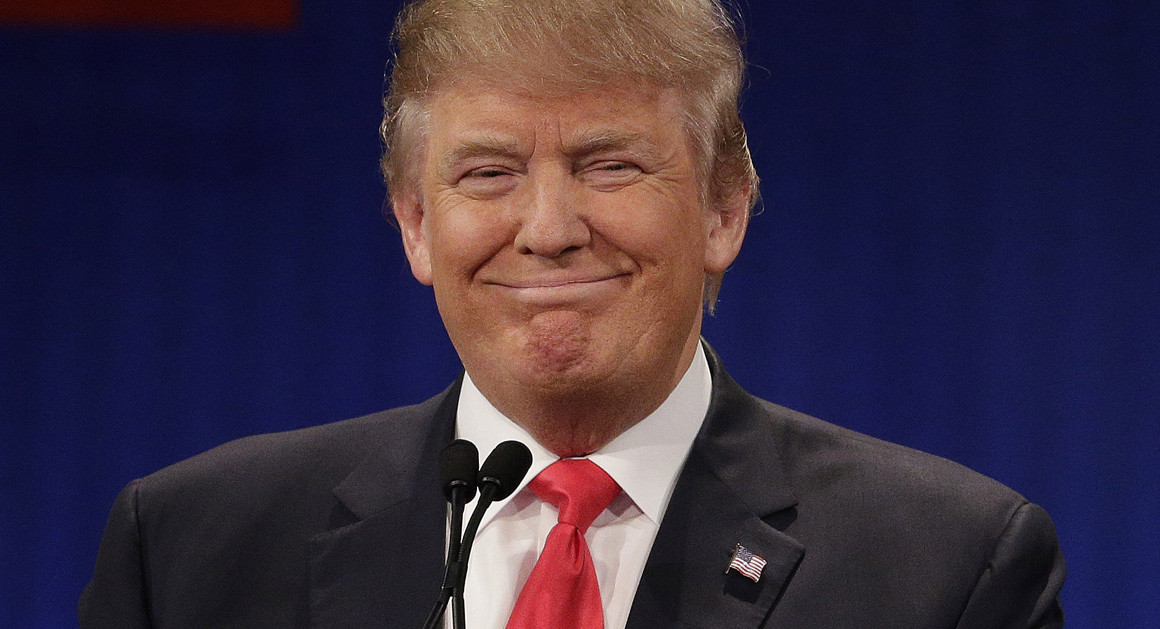 WASHINGTON – President-elect Donald J. Trump said this weekend that he was nearly ready to unveil a plan to replace President Obama’s Affordable Care Act with “insurance for everybody.”

Mr. Trump, in an interview Saturday evening with The Washington Post, said that health care offered under his plan would come “in a much simplified form – much less expensive and much better.”

“We’re going to have insurance for everybody,” Mr. Trump said. “There was a philosophy in some circles that if you can’t pay for it, you don’t get it. That’s not going to happen with us.”

In the interview, Mr. Trump provided no details about how his plan would work or what it would cost. He spoke in the same generalities that he used to describe his health care goals during the campaign – that it would be “great health care” that left people “beautifully covered.”

He also offered no explanation of how he would persuade Congress to pass his plan, though he indicated that it would have the backing of the House speaker, Paul D. Ryan of Wisconsin, and the Senate majority leader, Mitch McConnell of Kentucky. Mr. Trump said only that “I won’t tell you how, but we will get approval.”