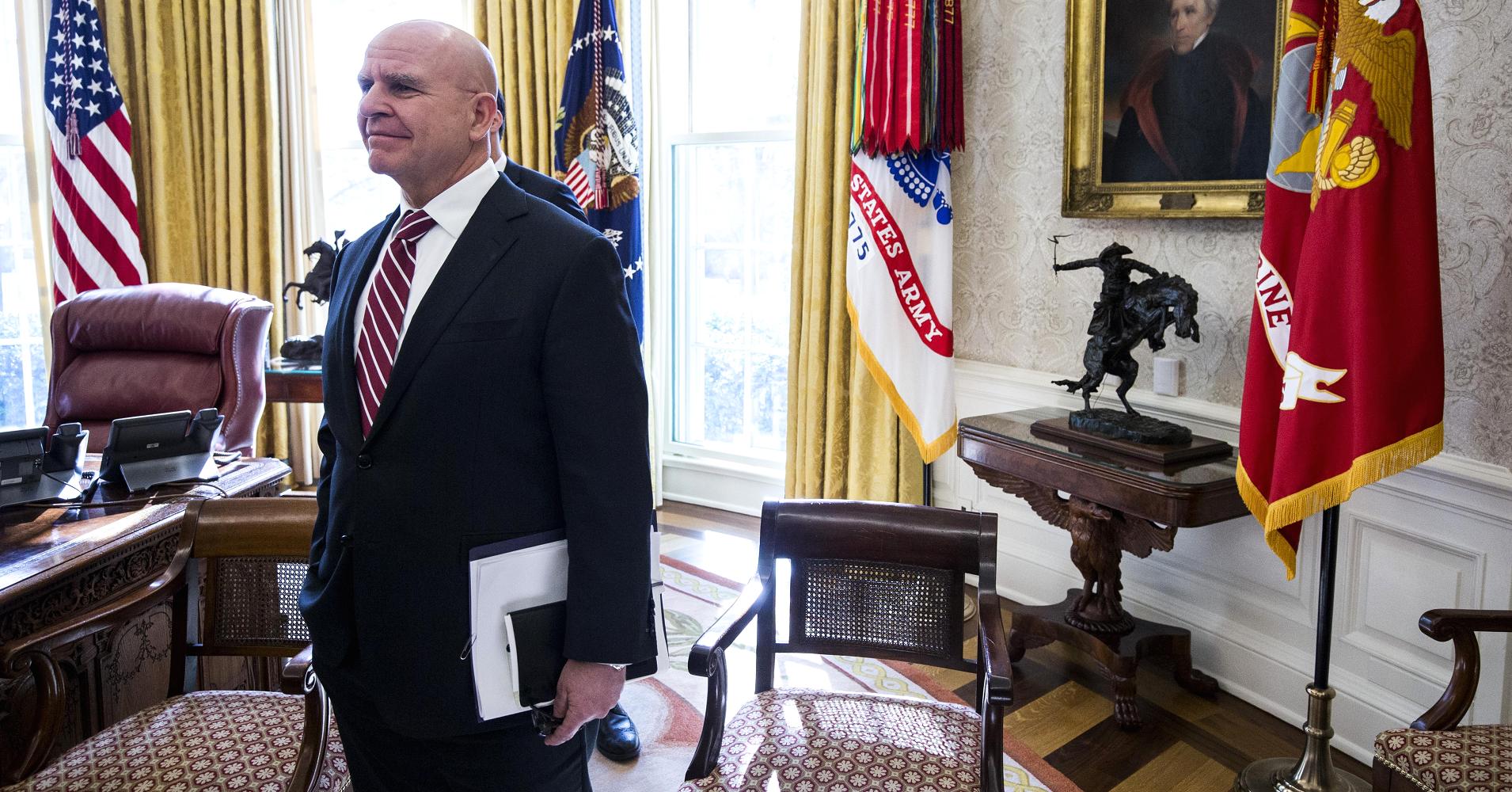 National security advisor H.R. McMaster could leave the White House as early as next month, which would mark only the latest in a series of Trump administration departures, NBC News reported Thursday.

Ford executive Stephen Biegun is among the possible successors for the Army lieutenant general, NBC said, citing five people familiar with the discussions. He was on the National Security Council from 2001 to 2003 during the administration of former President George W. Bush.

Multiple reports have indicated McMaster could depart the White House amid months of tension with President Donald Trump. Last month, the national security advisor drew Trump’s ire when he said it was “incontrovertible” that Russia interfered in the 2016 U.S. elections.

Trump chided McMaster on Twitter, writing that he “forgot to say that the results of the 2016 election were not impacted or changed by the Russians.”