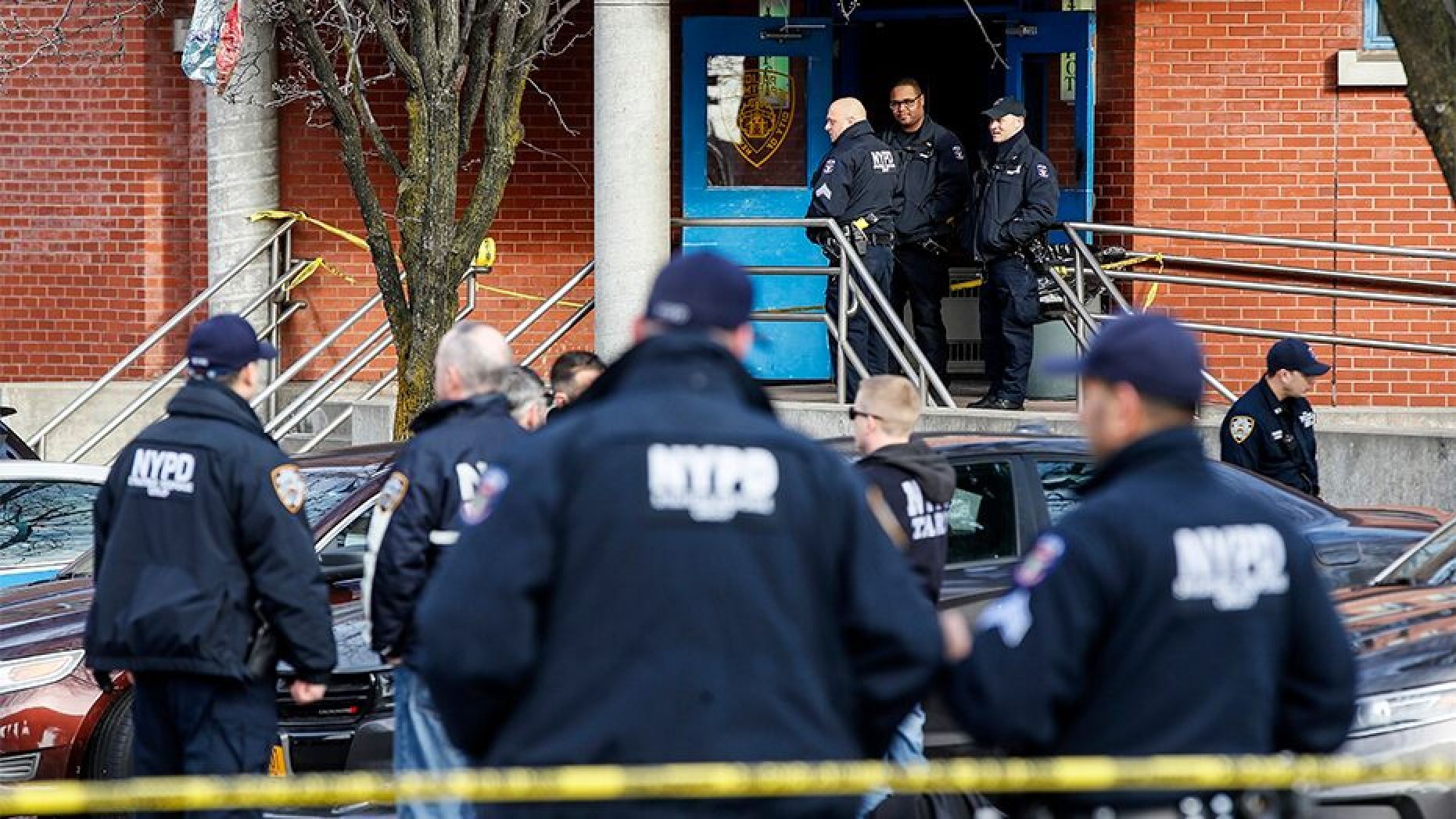 A police union says the men and women of New York City’s finest are now “declaring war” on Mayor Bill de Blasio following a pair of shootings targeting officers in the Bronx over the weekend.

The fiery rhetoric directed at the Big Apple’s Democrat leader — who has implemented several measures critics say are hostile to police – comes as the NYPD filed charges against suspect Robert Williams in both attacks.

“Mayor De Blasio, the members of the NYPD are declaring war on you!” the Sergeants Benevolent Association wrote in a tweet. “We do not respect you, DO NOT visit us in hospitals. You sold the NYPD to the vile creatures, the 1% who hate cops but vote for you.

“NYPD cops have been assassinated because of you,” the tweet added. “This isn’t over, Game on!”