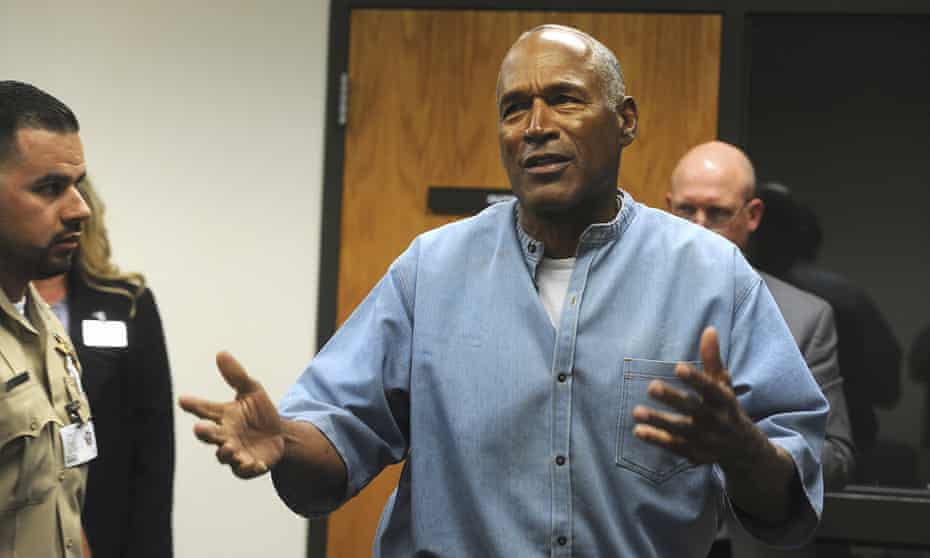 O.J. Simpson is a free man.

Simpson, 74, declined an immediate interview, his attorney said, and LaVergne declined to talk about Simpson’s future plans, including whether he intends to remain in Nevada.

He told parole officials before his release from prison on Oct. 1, 2017, that he planned to move to Florida.

He instead moved to a gated community in Las Vegas where he plays golf and frequently takes to Twitter to offer opinions about college and pro sports, especially football.