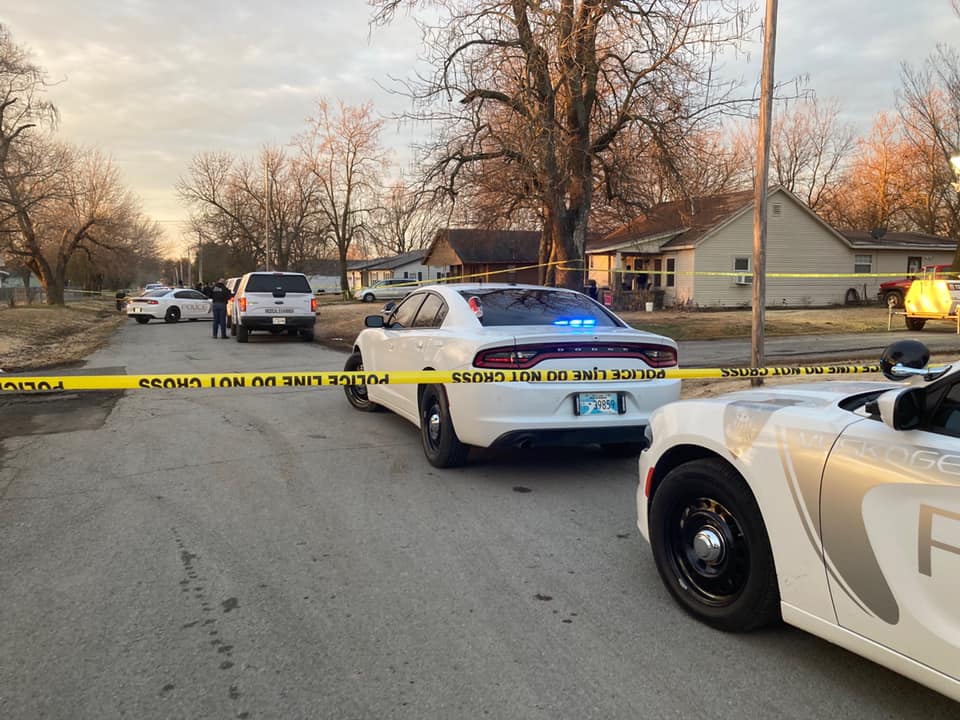 A man has been charged in connection with the fatal shooting of six people, including five small children, in Oklahoma earlier this week as new details emerge in the case, according to officials and reports.

Police have arrested Jarron Deajon Pridgeon, 25, on the charge of first-degree murder for allegedly gunning down the six victims, including children ages 1, 3, 5, 6 and 9, police said. The adult victim, 24-year-old Javarion Lee, is allegedly Pridgeon’s brother.

Raven Anderson, who is an aunt to the children, told Tulsa TV station KOTV that Pridgeon was the father of three of the slain children. Police Officer Lynn Hamlin said the suspect and victims all lived in the home.

mass murder, save our children