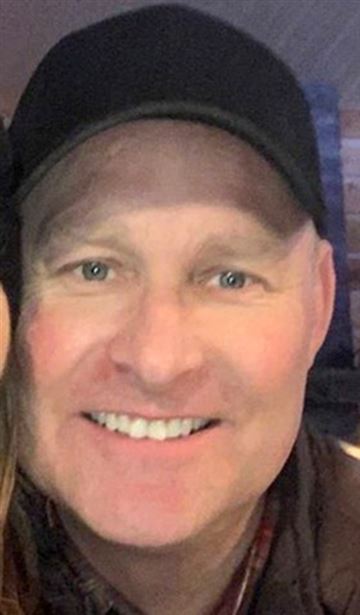 A gunman killed at least 16 people, including a police officer, and evaded authorities for hours while dressed as a Royal Canadian Mounted Police officer in rural Nova Scotia in what was Canada’s deadliest shooting in three decades, officials said Sunday.

The suspect, identified as Gabriel Wortman, 51, was killed after a lengthy manhunt, said Chris Leather, the criminal operations officer for the Royal Canadian Mounted Police in Nova Scotia.

Commanding Officer Lee Bergerman identified the officer as Constable Heidi Stevenson, a 23-year veteran of the force. She was married with two children. Another officer was hospitalized with non-life-threatening injuries, Bergerman said.