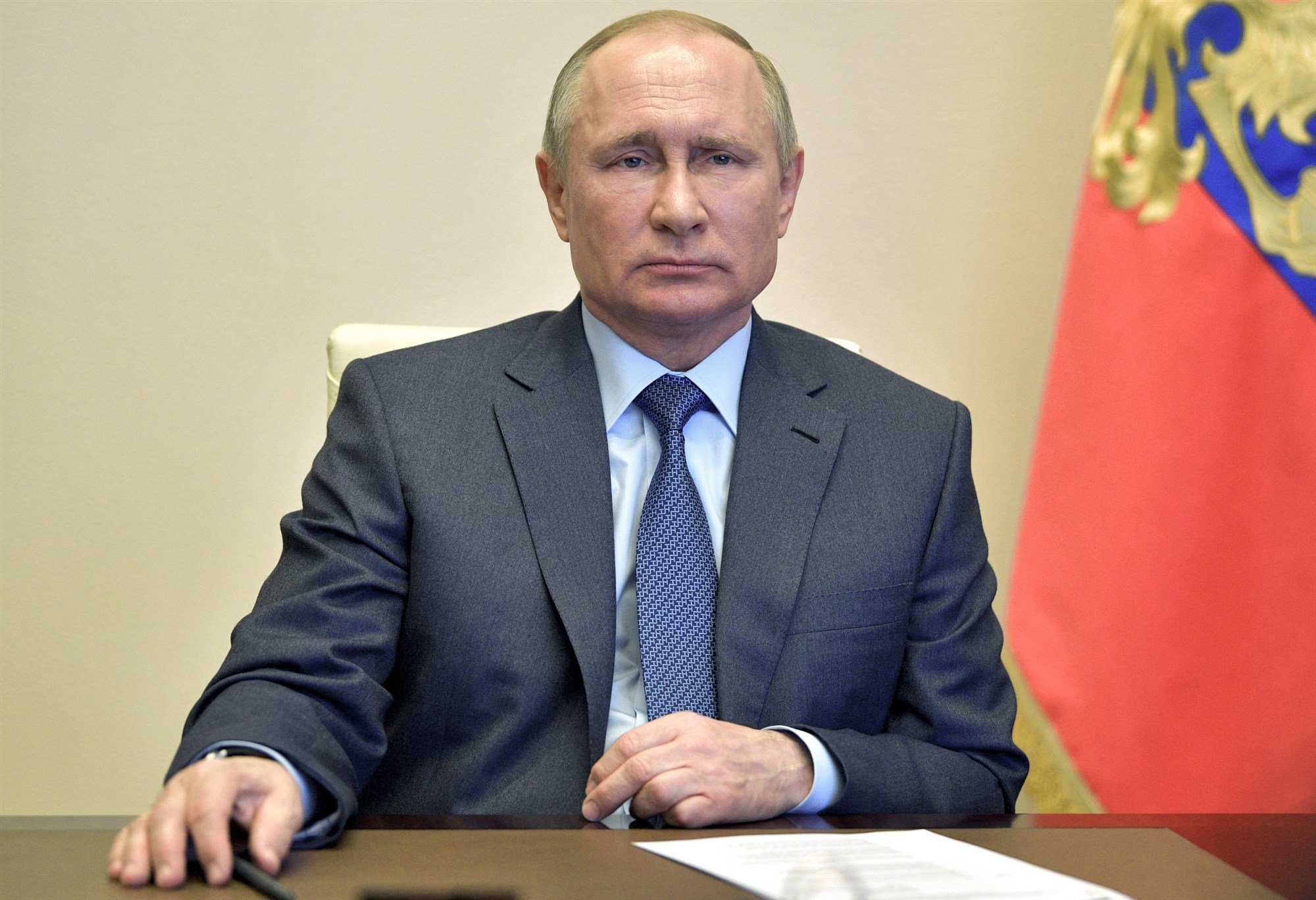 A bipartisan investigation by the Senate Intelligence Committee has validated the January 2017 U.S. intelligence assessment describing Russia interference in the 2016 presidential election — including Russian efforts to help Donald Trump — describing it as accurate, thorough, and untainted by political bias.

The CIA and other spy agencies produced the assessment during the final weeks of the Obama administration, and a version of it was made public on Jan. 6, 2017. It told a story of a Russian covert operation designed to undermine American democracy that evolved into an attempt to help Trump win.