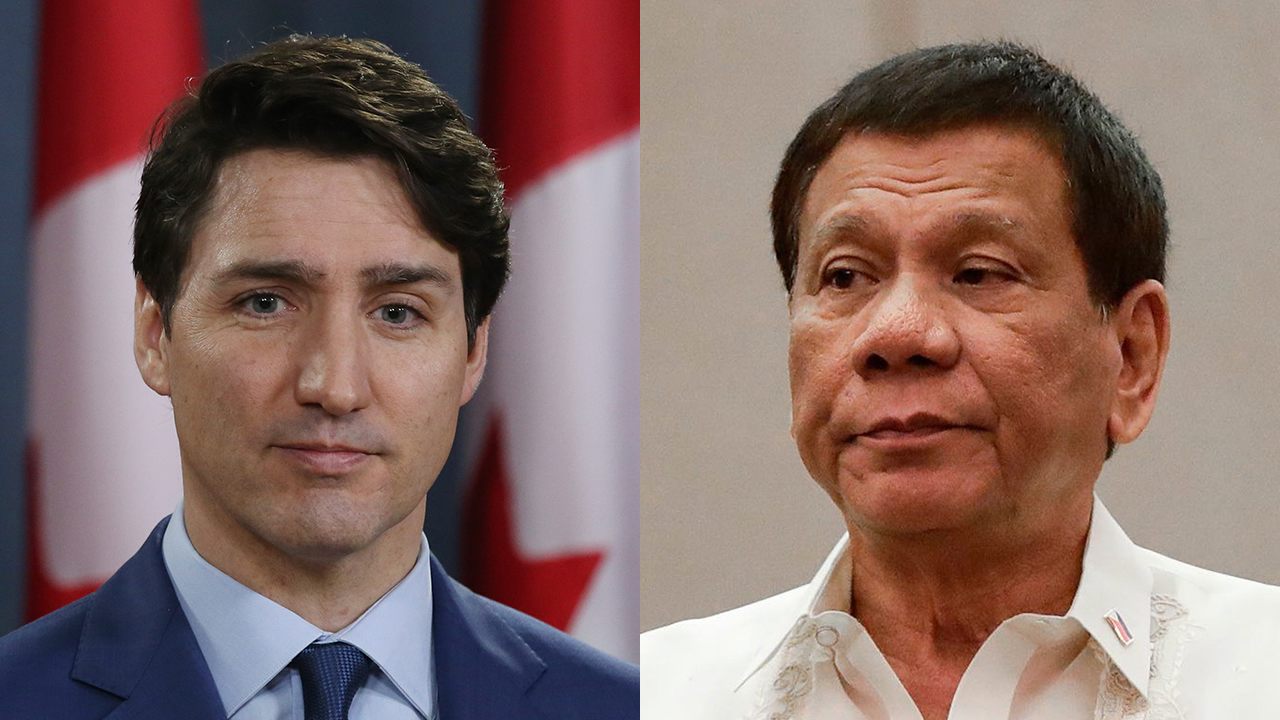 Filipino President Rodrigo Duterte’s threat to “declare war” on Canada within a week if it doesn’t clean up its act and remove tons of trash shipped to Manila is most likely just garbage.

While it’s true the two nations have strained ties, Duterte’s erratic rants and incendiary remarks have become his calling card. He often prefaces his remarks with “mother f–ker,” boasts about killing people in his teens and says things like wanting to eat a terrorist’s liver.

On Tuesday, the trash-talking leader demanded Canada come get tons of trash that was wrongly sent to the Philippines in 2013 and 2014. He warned that if Canada doesn’t get its ducks in a row, he will “declare war against them.”