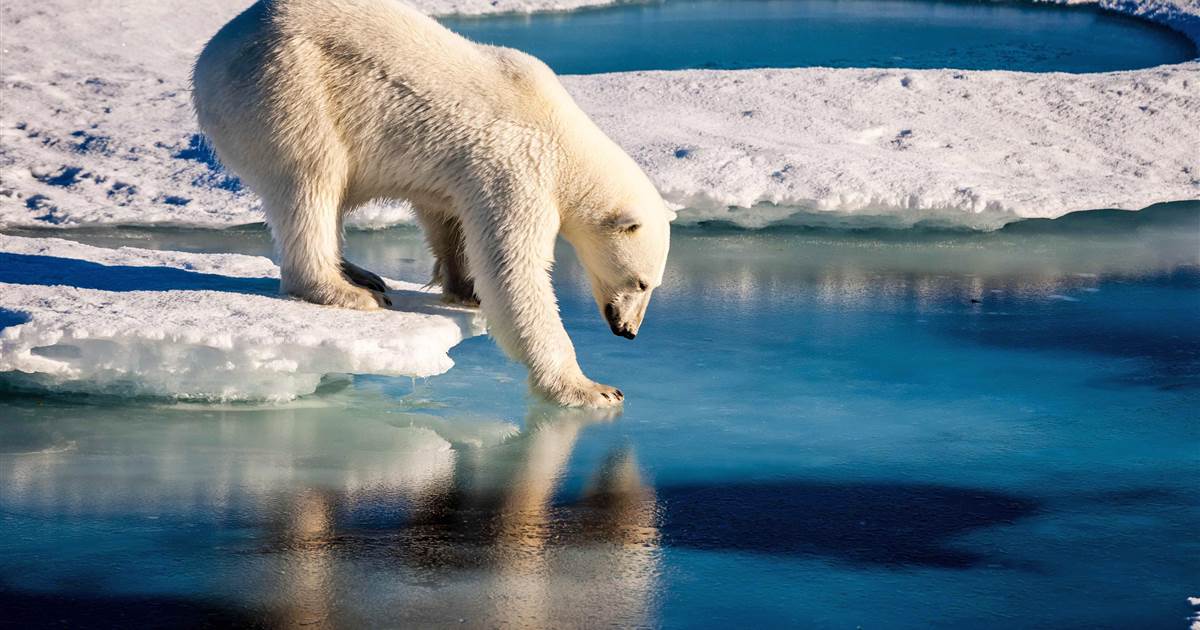 A remote Russian archipelago declared a state of emergency on Saturday after an “invasion” of dozens of polar bears, that country’s state news agency said.

A local official, Alexander Minayev, said that 52 polar bears were spotted between December and February near Belushya Guba, a settlement on the Novaya Zemlya archipelago in the Arctic Ocean, according to the news agency TASS.

Some of the animals have attacked people and entered residential buildings, the agency said.

“Residents, schools and kindergartens are submitting numerous oral and written complaints demanding to ensure safety in the settlement,” the regional government said in a statement, according to TASS.