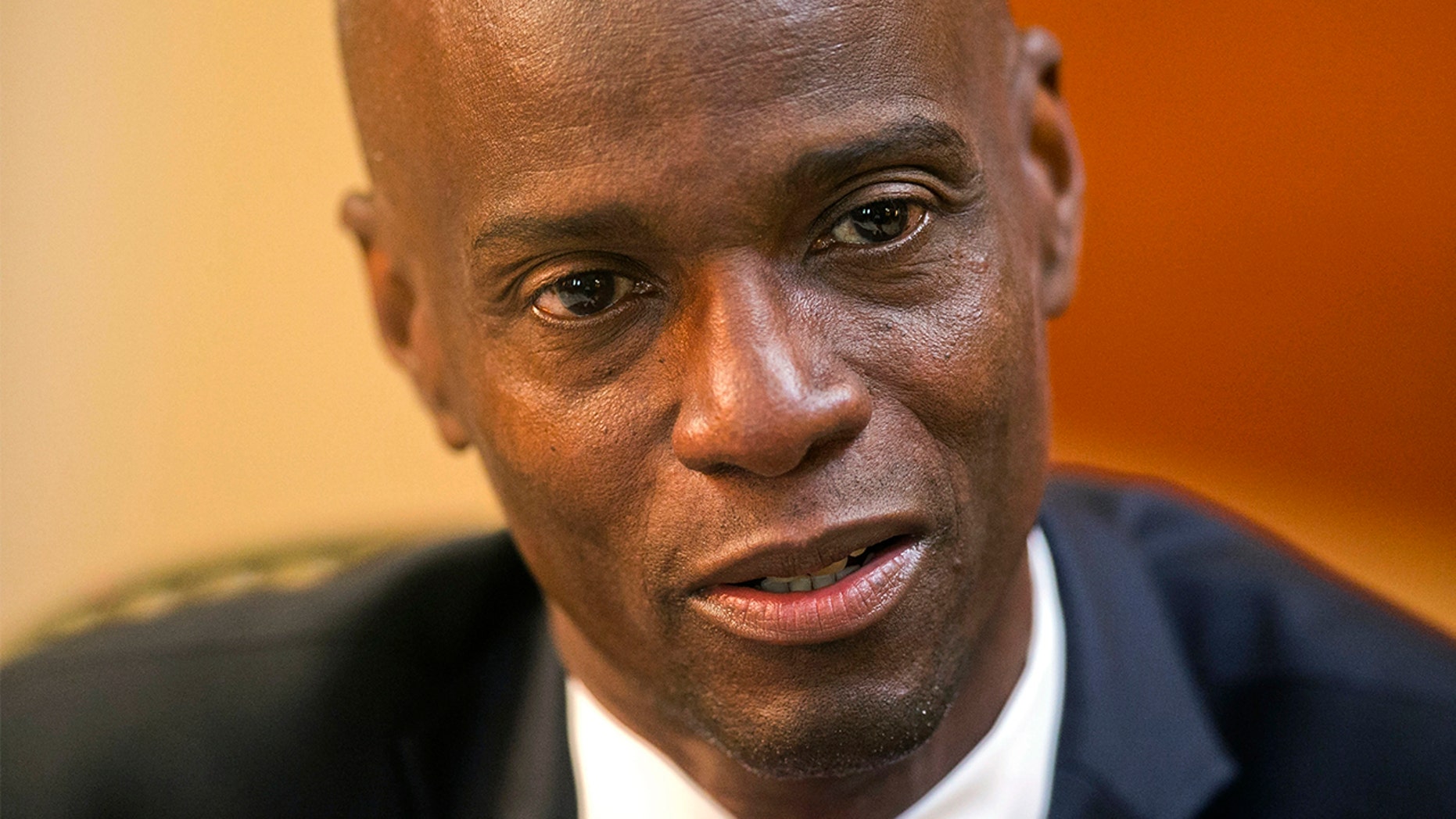 Haitian President Jovenel Moïse was assassinated overnight at his private home, according to a top government official who called the attack an “inhumane and barbaric act.”

In a statement released by interim Prime Minister Claude Joseph, who will take over as interim president, Moïse was killed by an unidentified group. Some of the attackers were described as Spanish-speaking.

The first lady also suffered bullet wounds during the attack and has been hospitalized.

Moïse, 53, assumed his presidency back in February 2017 following the resignation of his predecessor, Michel Martelly. Earlier this year, Haitian citizens and opposition leaders called for Moïse’s resignation.