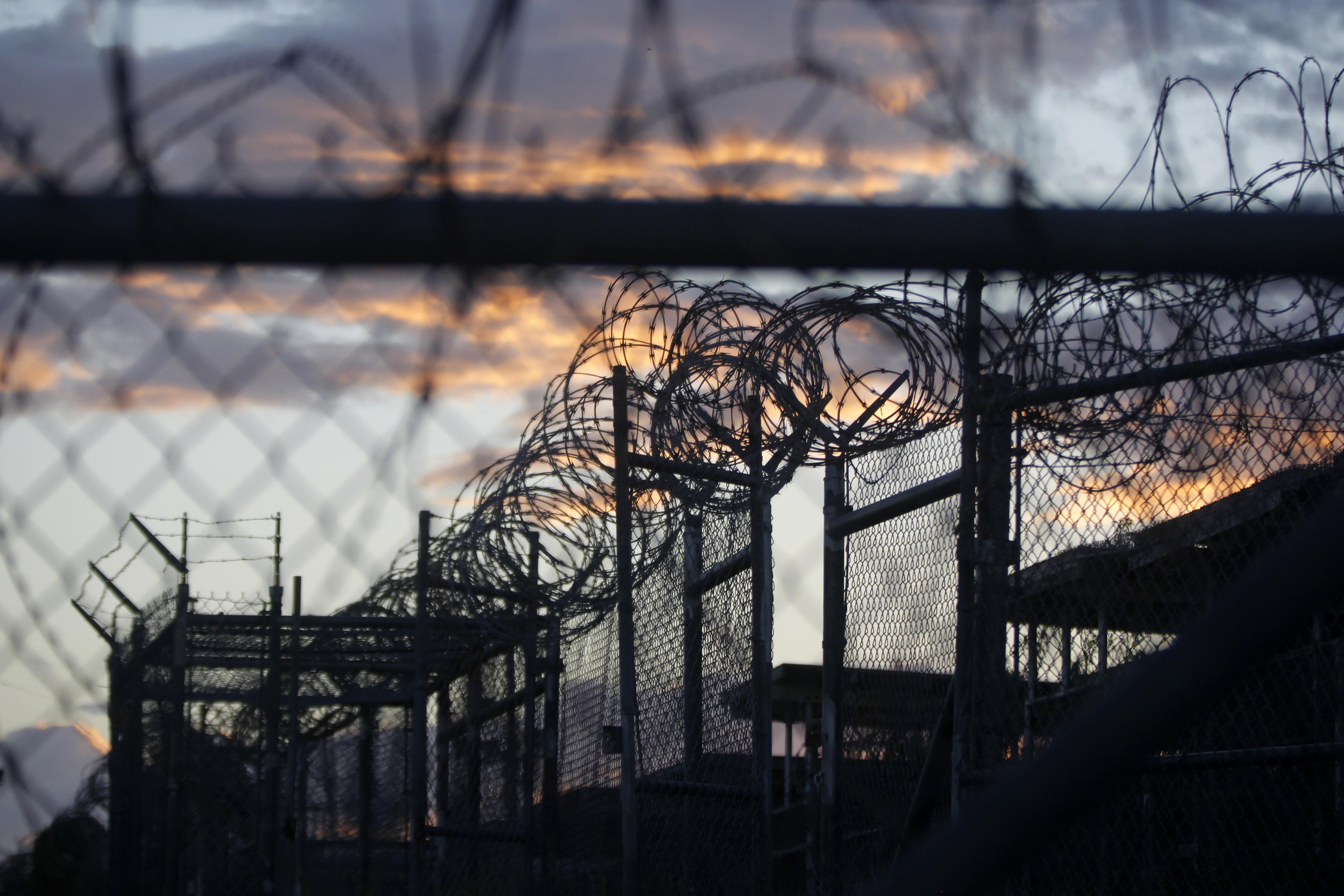 MONTGOMERY, Ala. — Amid a national debate over the use of pandemic relief funds, Alabama lawmakers swiftly approved a plan Friday to tap $400 million from the American Rescue Plan to help build two super-size prisons, brushing off criticism from congressional Democrats that the money was not intended for such projects.

The Alabama Legislature gave final approval to the $1.3 billion prison construction plan, and to a separate bill to steer $400 million of the state’s $2.1 billion from the rescue funds to pay for it.

With legislative leaders standing behind her, Alabama Gov. Kay Ivey signed the bills into law soon afterward. The Republican called the construction plan “a major step forward” for the prison system, which faces various federal court orders and a lawsuit from the U.S. Department of Justice.

“This is a pivotal moment for the trajectory of our state’s criminal justice system,” Ivey said.

President Joe Biden’s sweeping $1.9 trillion Covid19 rescue package was signed in March, providing a stream of funds to states and cities to recover from the coronavirus pandemic. Alabama’s plan to use almost 20% of its American Rescue funds for prison construction drew criticism from some congressional Democrats, including U.S. Rep. Terri Sewell of Alabama, who argued that was not the intent of the relief program. But state Republicans argued that the expenditure addresses a public safety need and is allowed under a provision to replace lost revenue and shore up state services.

Republican Sen. Greg Albritton said the funds will “go a long way” to addressing the state’s longstanding problems in prisons.

“This was the right thing for Alabama to do. We’ve got crumbling infrastructure. We’ve got people housed in places that are filthy. We’ve got individuals working in conditions that are unsafe,” Albritton said.

The plan drew opposition from many Democrats in the House of Representatives, but had minimal dissenting votes in the state Senate, where senators approved the use of the pandemic money in a 30-1 vote and the overall construction plan in a 29-2 vote.

Democratic Rep. Juandalynn Givan of Birmingham, who voted against the bills in the House, said she hopes the federal government steps in and tells the state the expenditure is not allowed.