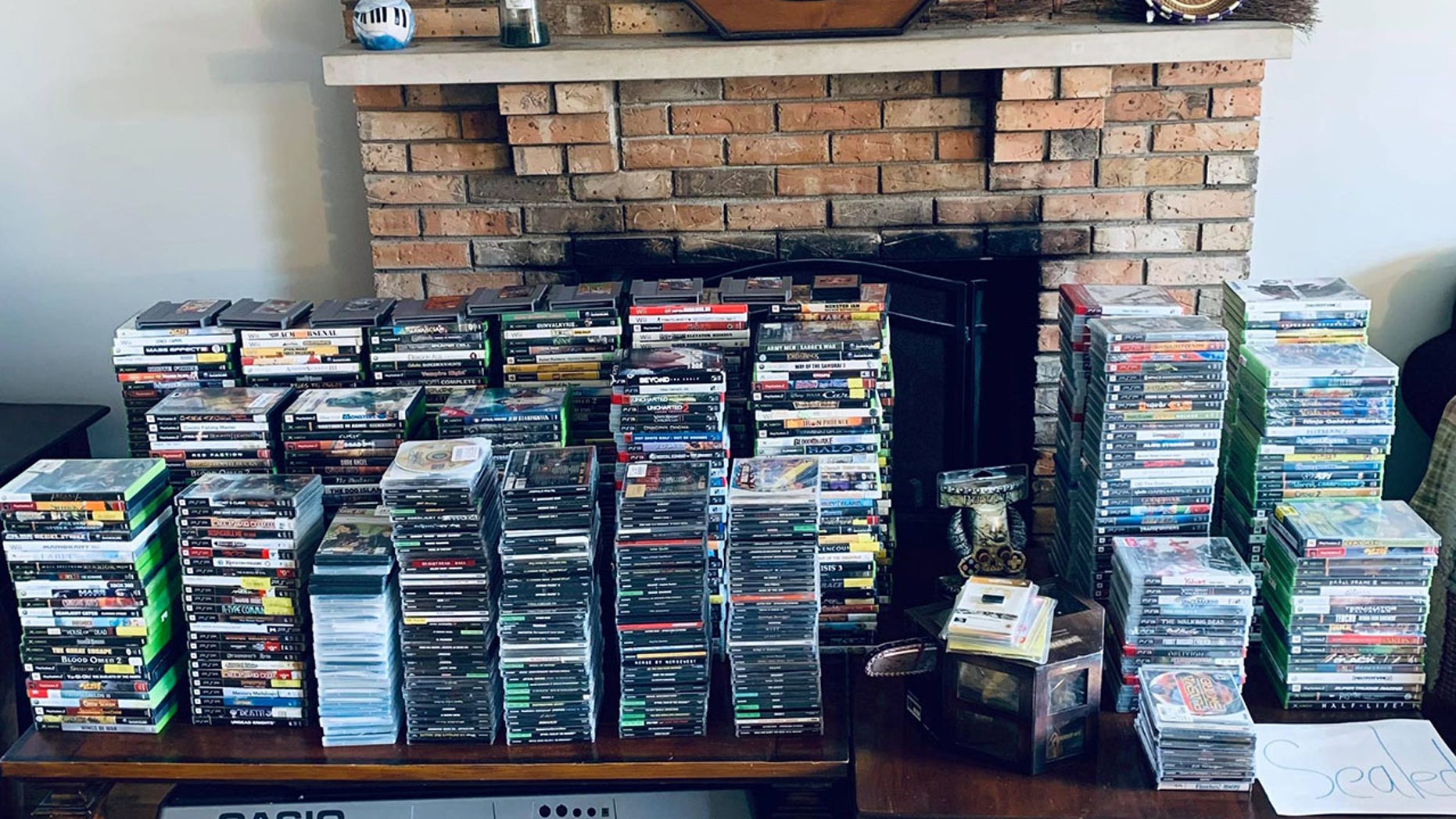 A couple that buys and sells old video games (among other items) recently came across a “once in a lifetime” find while visiting a demolition sale at the house of a person who was hoarding items – a collection of video games worth tens of thousands of dollars.

Aimee and Korbin run a Youtube channel called Cheap Finds Gold Mines where they detail their business of buying and selling old items. They spoke with Fox News and said that retro video games were one of their main resources is old video games.

Korbin explained that the couple had recently received a tip about a sale at a house that was not in great condition. While the duo says they mainly focus on thrift shops and other outlets, they decided to check out the sale.

The house had previously been occupied by a man who had apparently starting hoarding collectibles in the mid-80s after the death of a close family member. The previous occupant had recently been removed for medical reasons and his family was running the sale in preparation to sell the house.

One of the items that the man had hoarded was video games, and he had a collection that was estimated to be valued at $100,000. Many of the items, which also included limited-edition controllers, had never been taken out of their original shrink wrap.