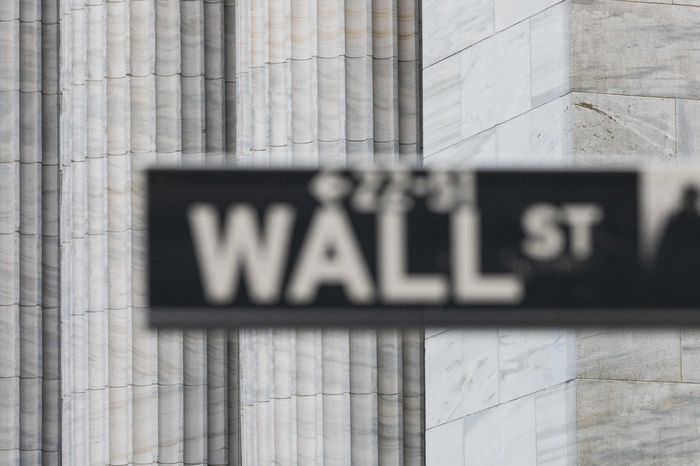 A wave of heavy selling driven by investors’ concerns that the global economy could fall into recession rocked major stock indexes around the world Friday.

The Dow Jones Industrial Average, the S&P 500 and the Nasdaq each lost more than 1.5% on Friday, with the Dow closing at its lowest level since late 2020. The S&P is down 23% since its peak in January.

As Michael George reports for “CBS Saturday Morning,” interest rate hikes aimed at cutting inflation are having a ripple effect on the economy. On Friday at the New York Stock Exchange, the president of a company called Sustainable Development Equity officiated the close of what was a terrible 486-point drop-day, preceded by a terrible week.