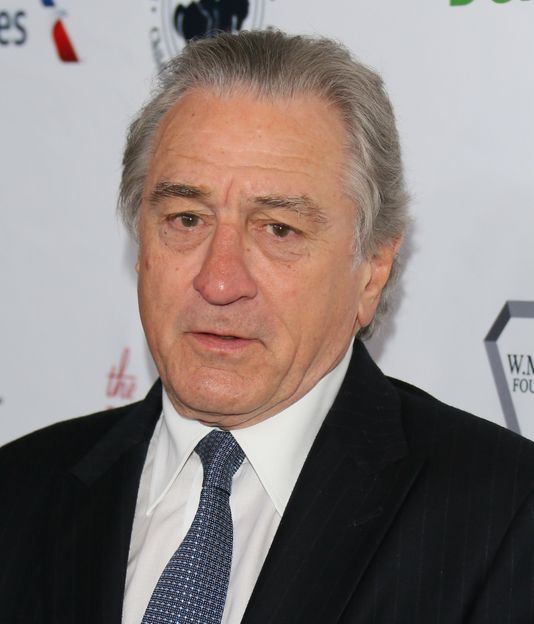 Actor Robert De Niro, who plays Robert Mueller on “Saturday Night Live,” is urging the real-life special counsel to speak out in more detail about his investigation into Russian interference in the 2016 White House race.

De Niro wrote an open letter to Mueller in The New York Times on Wednesday, hours after the special counsel made his first public statement about his probe. During his news conference at the Justice Department, Mueller said he did not want to testify before Congress and that his 448-page report “speaks for itself.”

“It may speak for itself to lawyers and lawmakers who have the patience and obligation to read through the more than 400 pages of carefully chosen words and nuanced conclusions (with all due respect, as good a read as it is, you’re no Stephen King),” the 75-year-old Academy Award winner responded in his open letter.

“But the country needs to hear your voice. Your actual voice. “