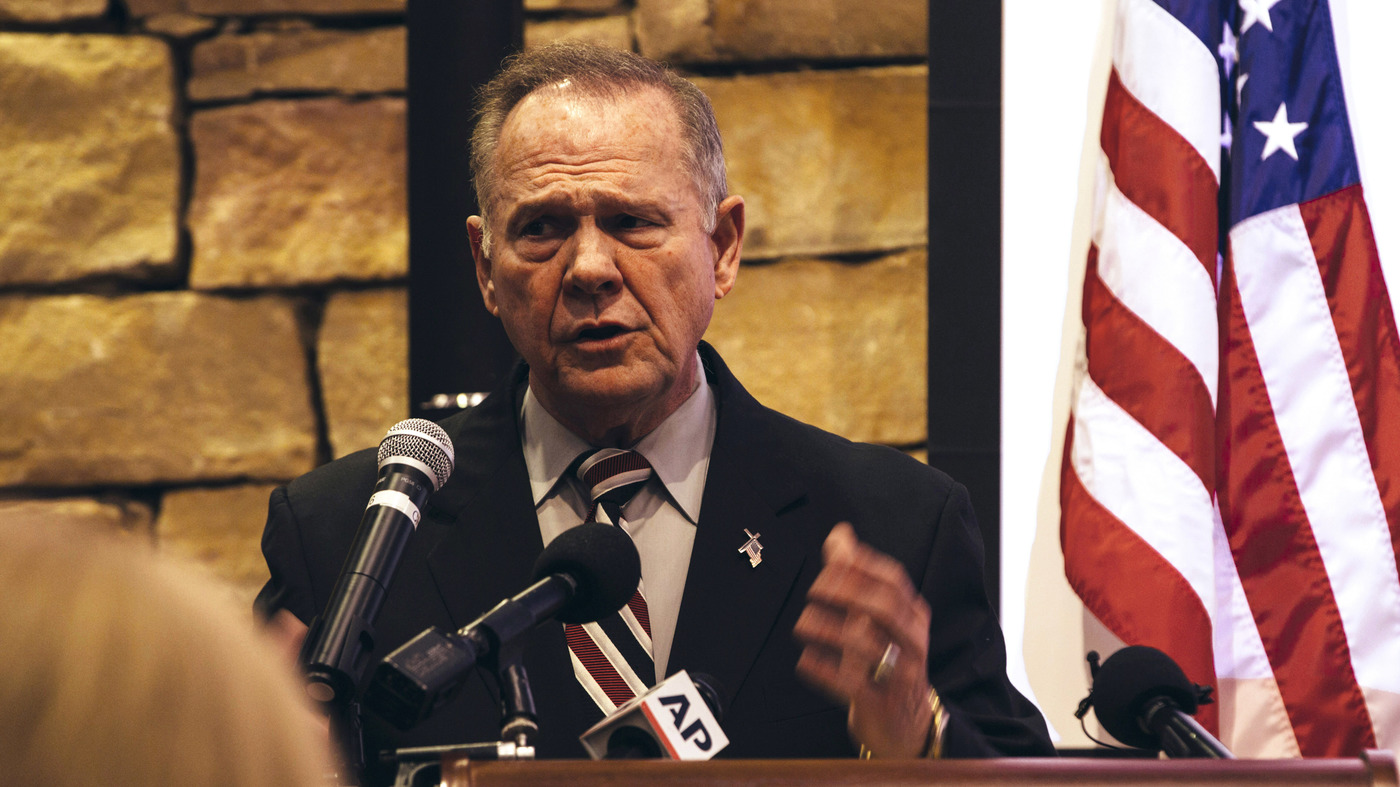 Another woman has charged Alabama Republican Senate candidate Roy Moore of sexually assaulting her when she was a teen, and top Republicans now threaten to expel Moore should he win Alabama’s special election on Dec. 12.

In an emotional news conference, Beverly Young Nelson said Moore groped her and tried to force himself on her in his car behind the restaurant where the then-16-year-old worked.

Nelson, appearing alongside attorney Gloria Allred on Monday, said the incident occurred in 1977. She said she pleaded with Moore, then the assistant district attorney of Etowah County, Ala., to stop.

“Instead of stopping, he began squeezing my neck, attempting to force my head onto his crotch. I continued to struggle,” Nelson said, adding, “I thought that he was going to rape me.”

Nelson said she either fell or was pushed out of Moore’s car, which she said sped away, “burning rubber.” She said she had black and blue marks on her neck following the incident, which she covered with make-up.