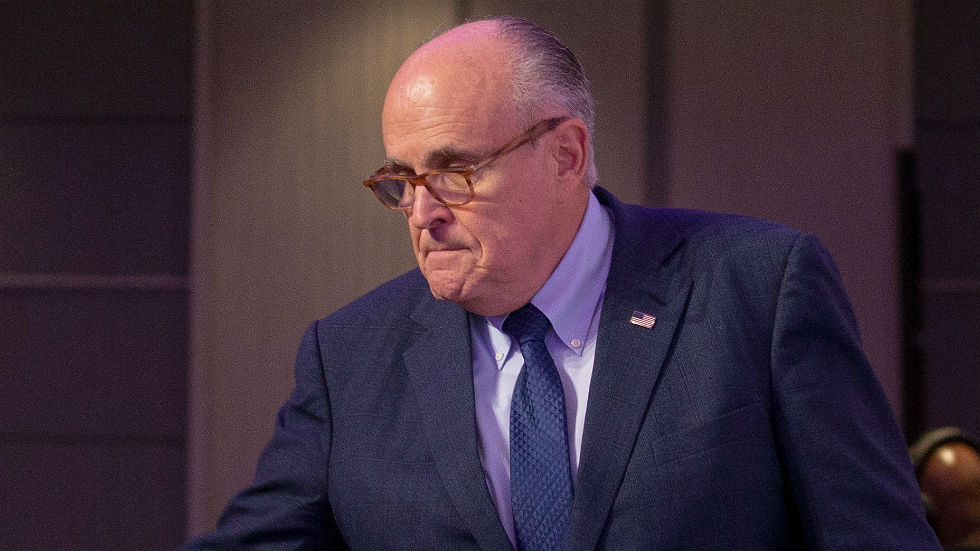 Federal investigators seized electronic devices from Giuliani’s New York City apartment last week after executing a search warrant as part of a federal probe into whether he violated the law by lobbying the Trump administration on behalf of Ukrainian officials in 2019.

Giuliani has served as former President Trump’s personal attorney on a number of high-profile matters.

In an exclusive interview with Fox News, Giuliani described the raid on his apartment as “out of control.”

“At about 6 a.m., there was a banging on my door– a very loud banging, and outside there was a group of an endless number of FBI agents,” Giuliani told Fox News.

“Usually a person who has been a former assistant U.S. attorney, a U.S. attorney, a mayor, the associate attorney general, usually they receive a subpoena — not have their home raided,” Giuliani said.

“The only lawyers they raid are lawyers for Donald Trump. I can’t think of another lawyer that has been raided other than lawyers for Trump,” he continued. “Trump is in a special category because he doesn’t have constitutional rights.”