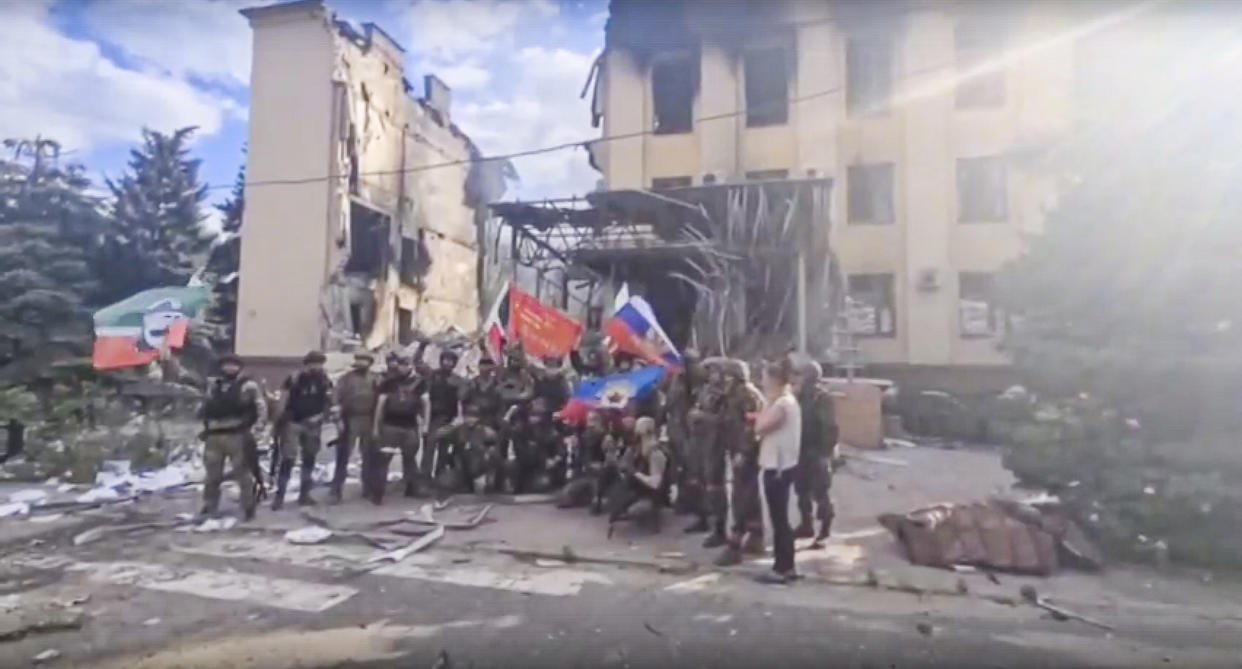 After more than four months of ferocious fighting, Russia claimed a key victory: full control over one of the two provinces in Ukraine’s eastern industrial heartland.

But Moscow’s rout of the last remaining bulwark of Ukrainian resistance in Luhansk province came at a steep price. The critical question now is whether Russia can muster enough strength for a new offensive to complete its seizure of the Donbas and make gains elsewhere in Ukraine.

“Yes, the Russians have seized the Luhansk region, but at what price?” asked Oleh Zhdanov, a military analyst in Ukraine, noting that some Russian units involved in the battle lost up to a half their soldiers.