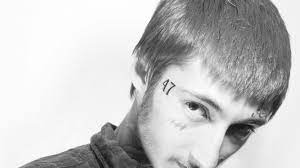 The suspect in the Highland Park, Illinois, Fourth of July mass shooting was flagged by police as a “clear and present danger” in 2019, authorities said Tuesday.

Robert “Bobby” E. Crimo III, 21, the suspect in the mass shooting that killed seven people and wounded dozens of others at a Fourth of July parade, was still able to clear state-required background checks to purchase firearms on at least four separate occasions between 2020 and 2021, the Illinois State Police said.

“In September 2019, ISP received a Clear and Present Danger report on the subject from the Highland Park Police Department. The report was related to threats the subject made against his family,” Illinois State Police said in a statement posted to Twitter by a staff member for Illinois Gov. JB Pritzker.