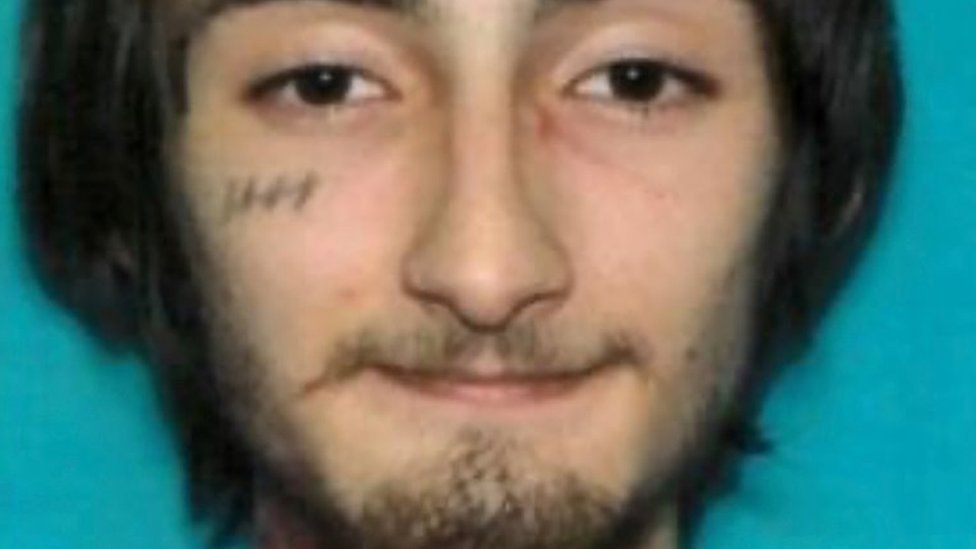 Police have arrested a suspect after six people were killed in a mass shooting at an Independence Day parade in Highland Park, Illinois.

The gunman climbed on to a roof, shooting randomly at spectators using a high-powered rifle.

It is the latest mass shooting to hit the US – there has been one in every week of 2022. President Joe Biden said he was “shocked” by the violence.