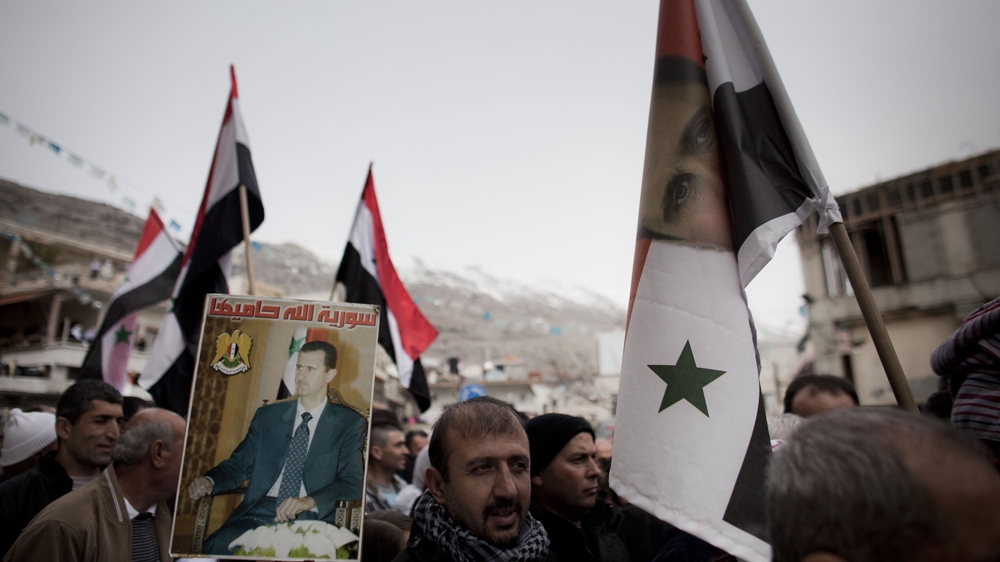 Astana, Kazakhstan –  Key players in the war in Syria are due to meet on Monday in Astana to begin talks aimed at consolidating a nationwide ceasefire and potentially paving the way towards a political settlement.

The talks, organised by Russia, Turkey and Iran, come weeks into a countrywide ceasefire brokered by Moscow and Ankara that has largely held despite incidents of violence across the country.

The negotiations, expected to last several days, will bring together representatives from the armed opposition, along with delegates from the Syrian government, Russia, Turkey, Iran and the United Nations, and are to be followed by a UN-mediated meeting in Geneva on February 8.

The talks mark the most serious effort in months to put an end to nearly six years of war in Syria, which have left much of the country in ruins, killed nearly half a million people, and displaced half of the population.

It is important to underline that this time Syrian opposition will be represented by the forces which fight in Syria, not just by political figures who mainly reside abroad and are detached from the reality on the ground.