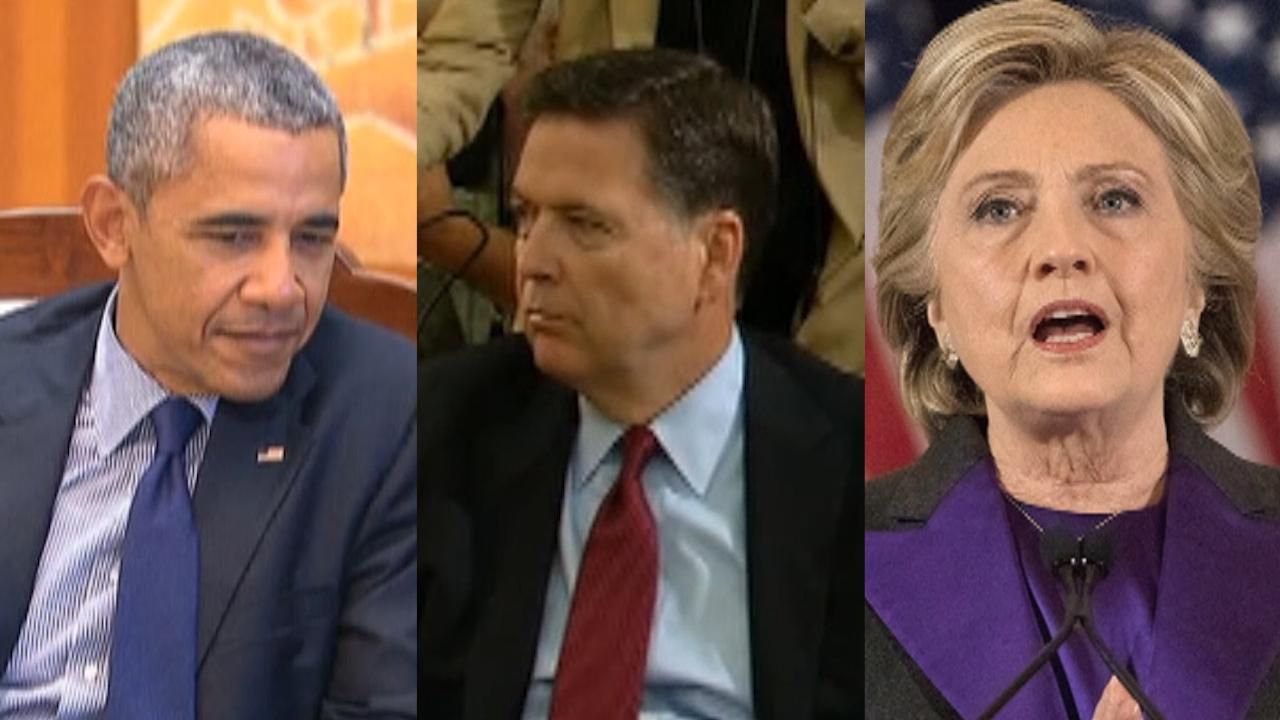 With the IG report on the Hillary Clinton email investigation about to be released, here is who could be in the report’s crosshairs and why they are potential targets.

Attorney General Jeff Sessions, on the eve of the release of a long-awaited watchdog report on the Hillary Clinton email case, pointedly warned that the findings could lead to more firings.

The Justice Department inspector general report reviewing the FBI and DOJ’s handling of that case is slated to drop Thursday.

In an exclusive interview with The Hill’s new web show “Rising” on Wednesday, Sessions said the option of “termination” is on the table for those accused of serious wrongdoing.