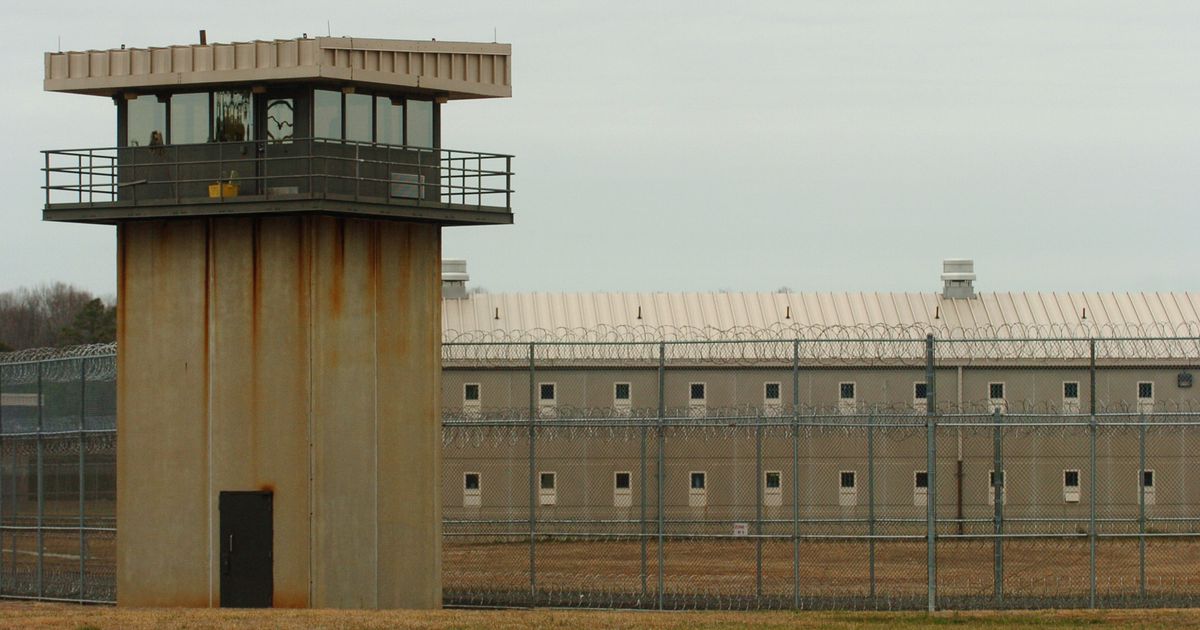 SALISBURY, Md. — A “culture of corruption and lawlessness” drove stabbings and drug smuggling at the Eastern Correctional Institution in Westover, according to federal court documents.

Eastern Correctional Institution, the largest prison in the Maryland corrections system, is the center of two federal indictments announced Wednesday, by the Office of the U.S. Attorney in Baltimore. Unsealed court documents show drugs, tobacco and cellphones flowing behind the walls and cash flowing to the outside — thanks to the help of at least 18 corrupt correctional officers.