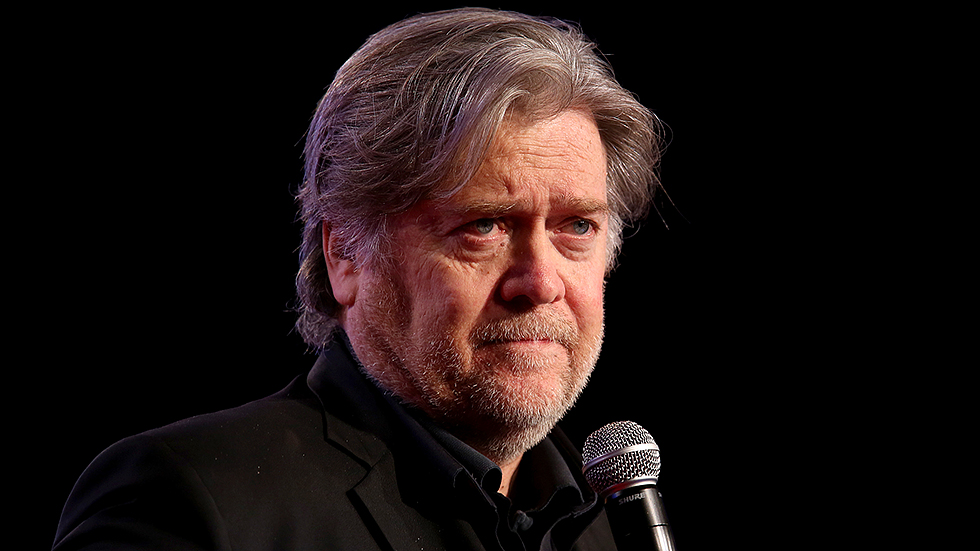 The House committee investigating the Jan. 6 attack on the Capitol plans to refer former Trump White House strategist Stephen Bannon to the Justice Department for criminal prosecution after he refused to appear for a slated deposition.

Bannon informed the committee last week that he would refuse to comply with the subpoena, citing a yet-to-be-filed suit from former President Trump claiming documents and testimony sought by the committee are covered by executive privilege.

The law allows for Congress to refer a noncompliant witness to the Justice Department for criminal prosecution, which could result in jail time, a fine or both.

“Mr. Bannon has declined to cooperate with the Select Committee and is instead hiding behind the former President’s insufficient, blanket, and vague statements regarding privileges he has purported to invoke. We reject his position entirely. The Select Committee will not tolerate defiance of our subpoenas, so we must move forward with proceedings to refer Mr. Bannon for criminal contempt. I’ve notified the Select Committee that we will convene for a business meeting Tuesday evening to vote on adopting a contempt report,” Chair Bennie Thompson (D-Miss.) said in a statement.