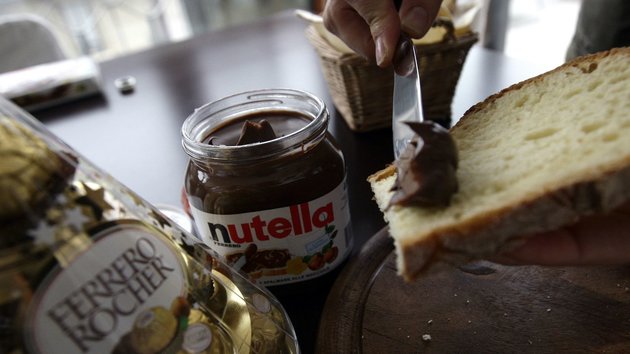 Nutella, the popular hazelnut spread, is being removed from supermarket shelves around the world as a result of a report that suggested one of its ingredients, palm oil, is linked with cancer.

Already, one of Italy’s larger grocery chain, Coop, has stopped selling the spread, according to the BBC. The European Food Safety Authority report, released in May 2016, said the palm oil in spreads such as Nutella was more likely to have carcinogenic components—including Glycidyl fatty acid esters— than other vegetable oils. It’s unclear why the eight-month-old report is only now causing panic.