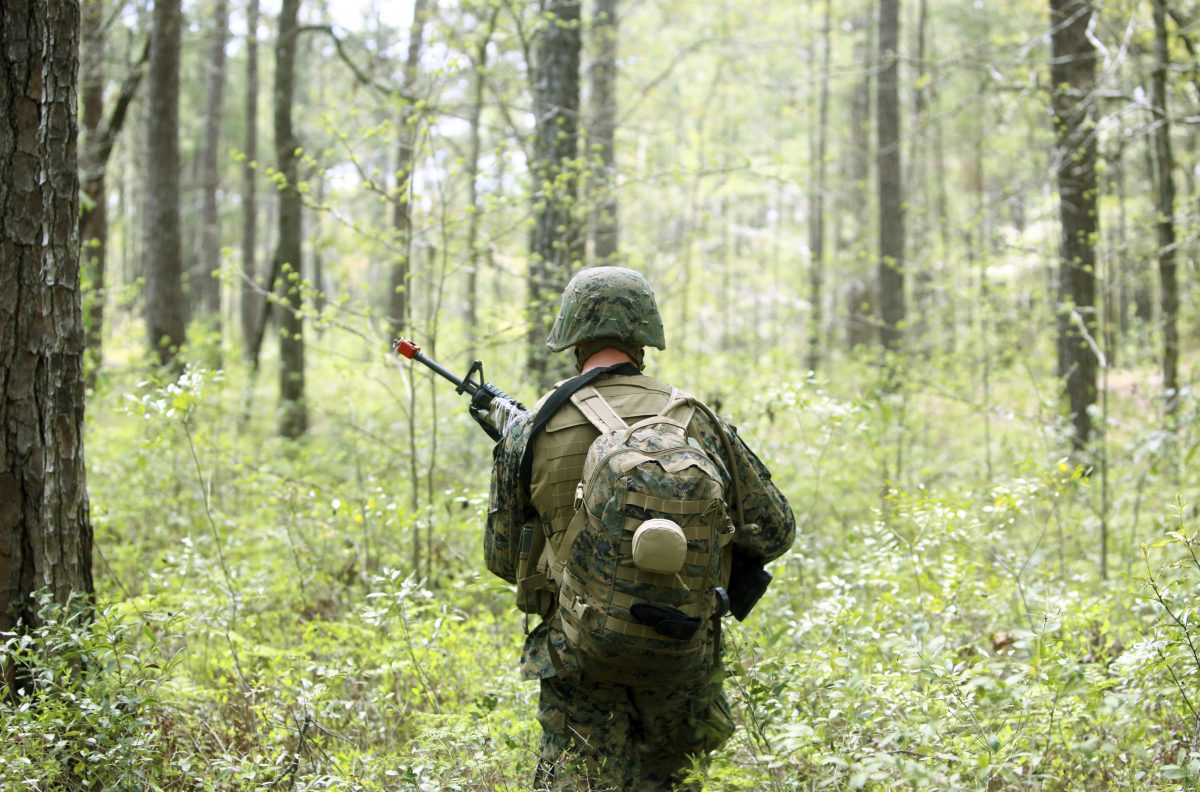 WASHINGTON — After years of waiting, veterans who were exposed to contaminated drinking water while assigned to Camp Lejeune in North Carolina may now be able to receive a portion of government disability benefits totaling more than $2 billion.

Beginning in March, the cash payouts from the Department of Veterans Affairs may supplement VA health care already being provided to eligible veterans stationed at the Marine base for at least 30 cumulative days between Aug. 1, 1953, and Dec. 31, 1987. Veterans will have to submit evidence of their diagnoses and service information.

Outgoing VA Secretary Bob McDonald determined that there was “sufficient scientific and medical evidence” to establish a connection between exposure to the contaminated water and eight medical conditions for purposes of awarding disability compensation.

The estimated taxpayer cost is $2.2 billion over a five-year period. The VA estimates that as many as 900,000 service members were potentially exposed to the tainted water.