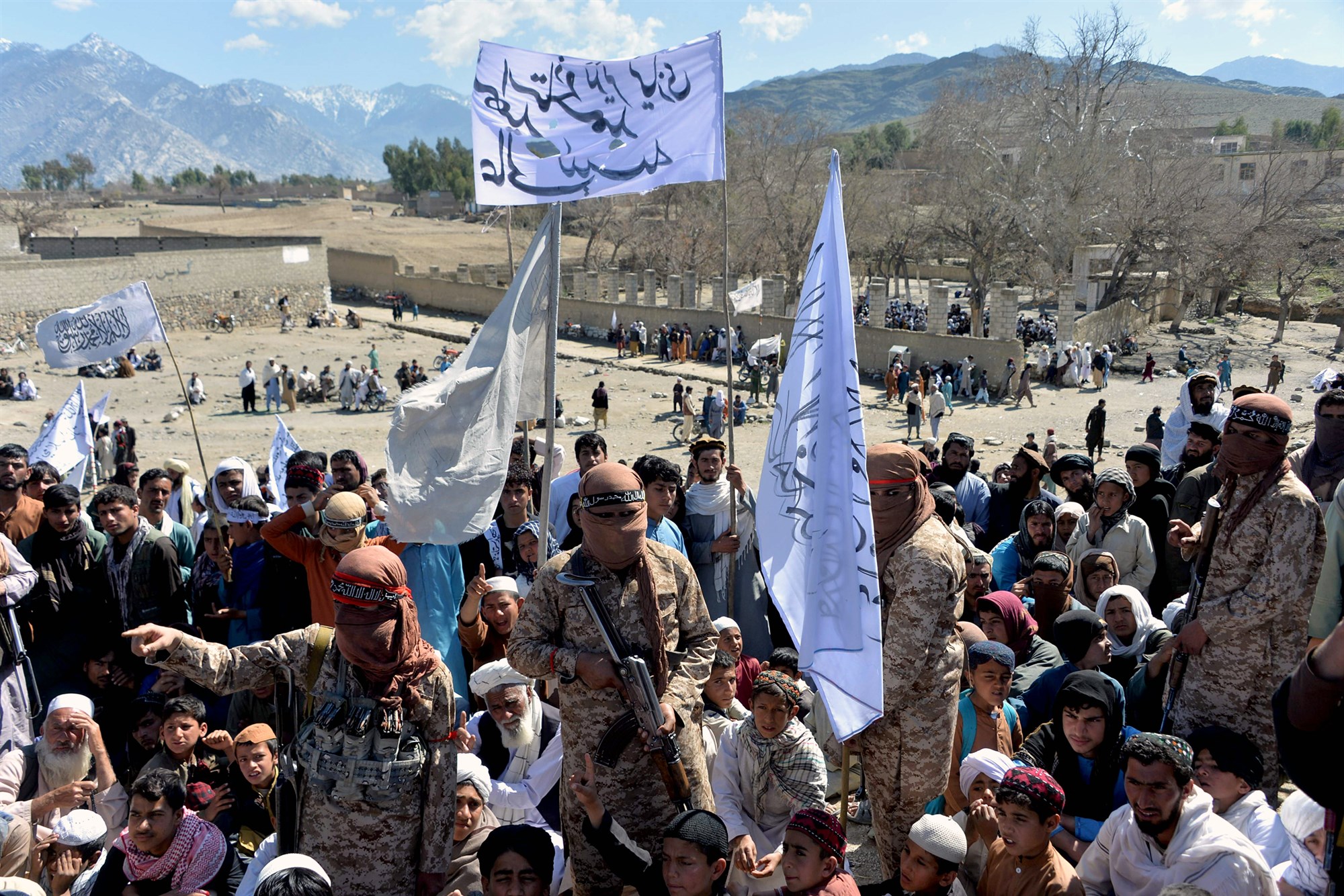 WASHINGTON — The U.S. government has collected persuasive intelligence that the Taliban do not intend to honor the promises they have made in the recently signed deal with the United States, three American officials tell NBC News, undercutting what has been days of hopeful talk by President Donald Trump and his top aides.

“They have no intention of abiding by their agreement,” said one official briefed on the intelligence, which two others described as explicit evidence shedding light on the Taliban’s intentions.

Trump himself acknowledged that reality in extraordinary comments Friday, saying the Taliban could “possibly” overrun the Afghan government after U.S. troops withdraw.

“Countries have to take care of themselves,” Trump told reporters at the White House. “You can only hold someone’s hand for so long.” Asked if the Taliban could eventually seize power, Trump said it’s “not supposed to happen that way, but it possibly will.”