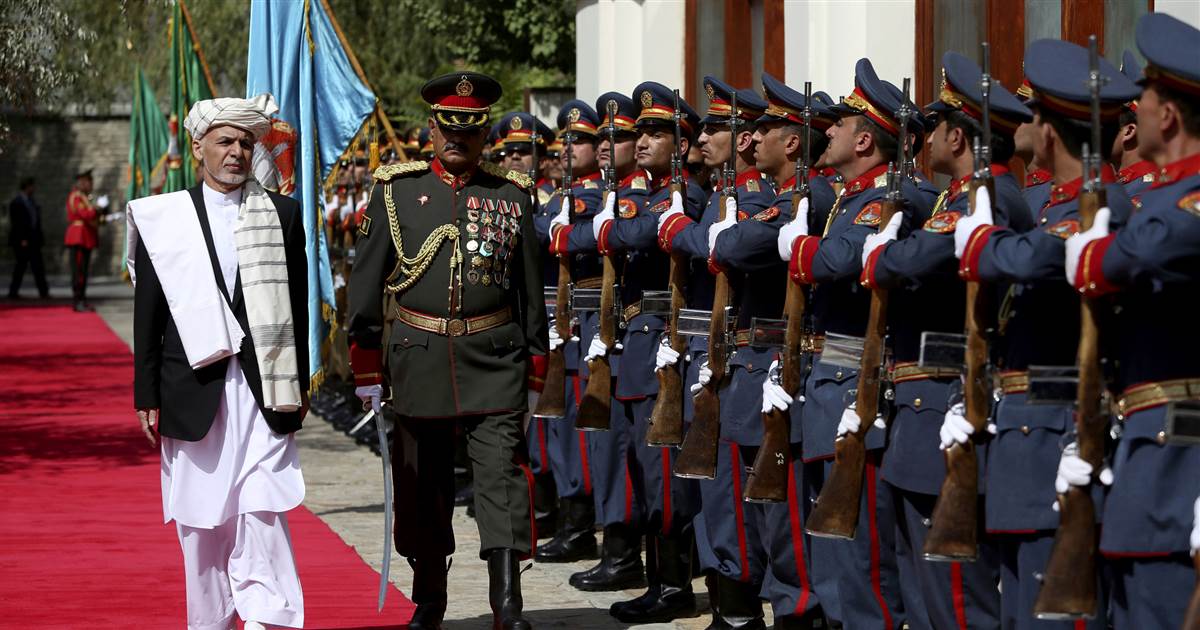 Ghani announced earlier that government troops would observe a cease-fire beginning on 27 Ramadan, or June 12 on the Western calendar, and last through the Eid al-Fitr holiday, or around June 19. A statement from the president’s office said the cease-fire does not include Al Qaeda or the Islamic State.

The group’s leadership “will thoroughly discuss the pros and cons of the cease-fire announcement,” said a member of the Taliban council.

But the fighter, who asked to remain anonymous for safety reasons and because he is not allowed to speak to the media, warned that he thought most of the Taliban’s field commanders would be in favor of continuing their jihad against Afghan and foreign troops.

“There are two reasons we may not announce a cease-fire,” he said. “First, jihad is the best worship and we would like to continue it in this holy month. Second, we have already deployed our fighters in different provinces and it would be too difficult to keep them in those areas without pursuing jihad.”