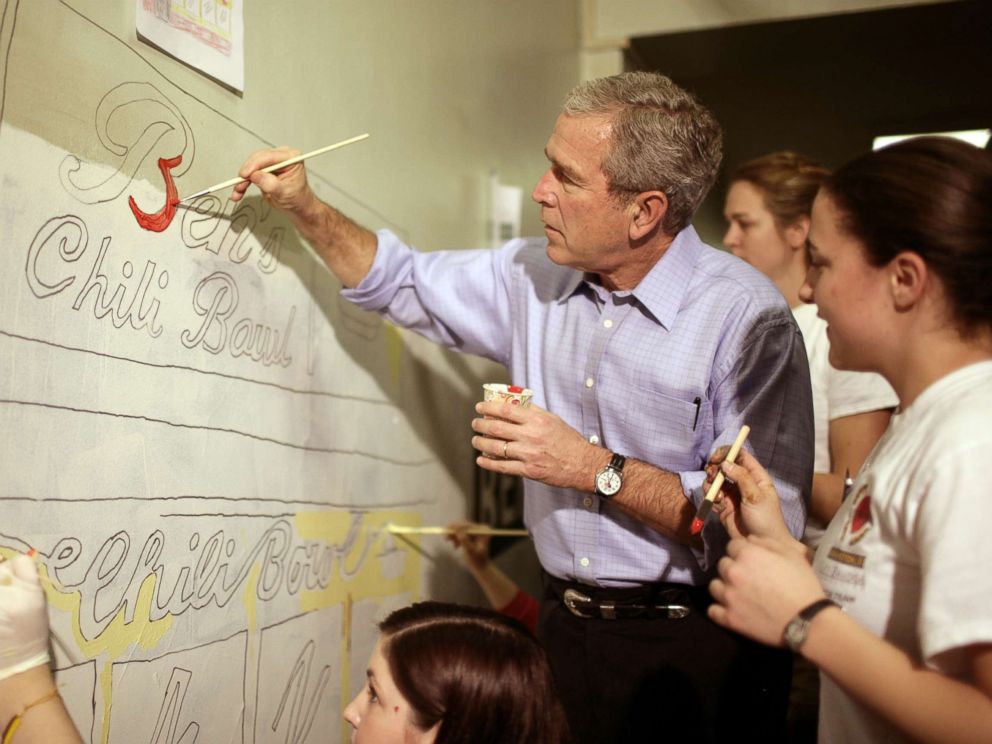 Though it isn’t unusual for Trump to visit his golf course while spending time at his Mar-a-Lago property in Florida, the timing of it today, on Martin Luther King Jr. Day, shows a break from the actions of past presidents.

While Trump urged Americans last Friday to observe the Martin Luther King Jr. holiday with acts of civic work and community service to honor the life of the civil rights legend, it doesn’t appear he’ll be doing the same, with no public events listed on his schedule. The White House didn’t immediately respond to requests for further details on how Trump spent his day.

Past Republican and Democratic presidents have done some form of commemoration for King’s life of service on the holiday during their time in office.

In 1994, then-President Bill Clinton signed legislation to designate the federal holiday as a national day of service. He also did volunteer work himself in subsequent years, including a day he spent painting the walls at a Washington, D.C., high school in 1998 and joining AmeriCorps volunteers in painting a senior center in 2001.

And former President Barack Obama and his family made it an annual tradition to participate in some type of service event, from working at a soup kitchen to painting a mural at a family shelter.