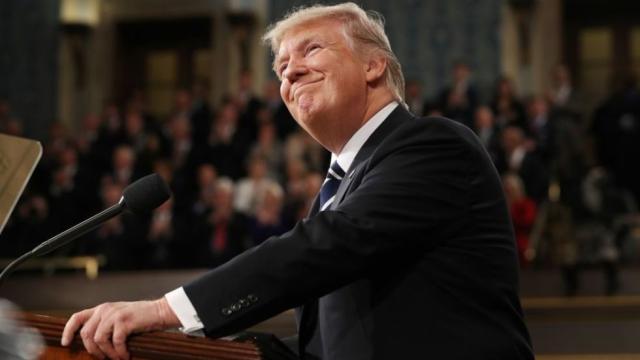 Trump said during White House event Tuesday that he want to give banks the freedom to loan to customers deemed too risky under Dodd-Frank, the sweeping post-crisis financial rules enacted in 2010.

“We’re looking now at Dodd-Frank because we have to free up so that the banks can loan money to great people because they were restricted, Trump said at the “Conversations With the Women of America” event.

Banks are making record profits almost a decade after the crisis, thanks in part to a booming stock market, and low unemployment. While large banks have been able to adapt to the costs of Dodd-Frank, bank industry advocates say the law suffocates smaller firms with fewer resources.