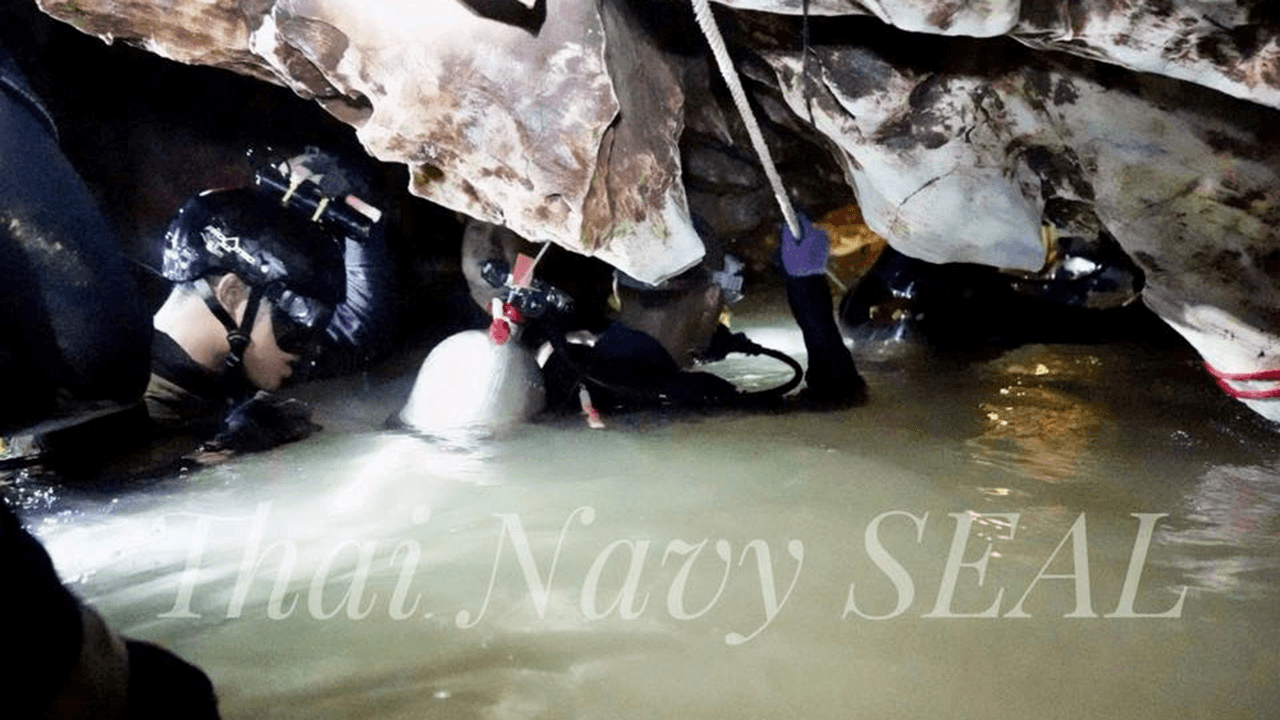 Rescuers in Thailand on Monday freed four more members of the boys soccer team stranded in a flooded cave complex, as part of the second phase of a desperate rescue operation that aims to save four more kids and the team’s coach before heavy rains imperil the effort.

Four ambulances with flashing lights were spotted leaving the area as Thai navy SEALs said on Facebook that four boys were brought out of the cave on Monday, bringing the total to eight rescued so far before rescue operations were suspended for the day.

Chiang Rai acting Gov. Narongsak Osatanakorn said at a news conference the rescue mission on Monday took only 9 hours compared to the 11 hours the previous day, adding that rescue crews are more familiar with the mission and additional help was present. A Thai army deputy commander added that the operation went “smoothly” but warned the next phase “will depend on all conditions,” according to Sky News.