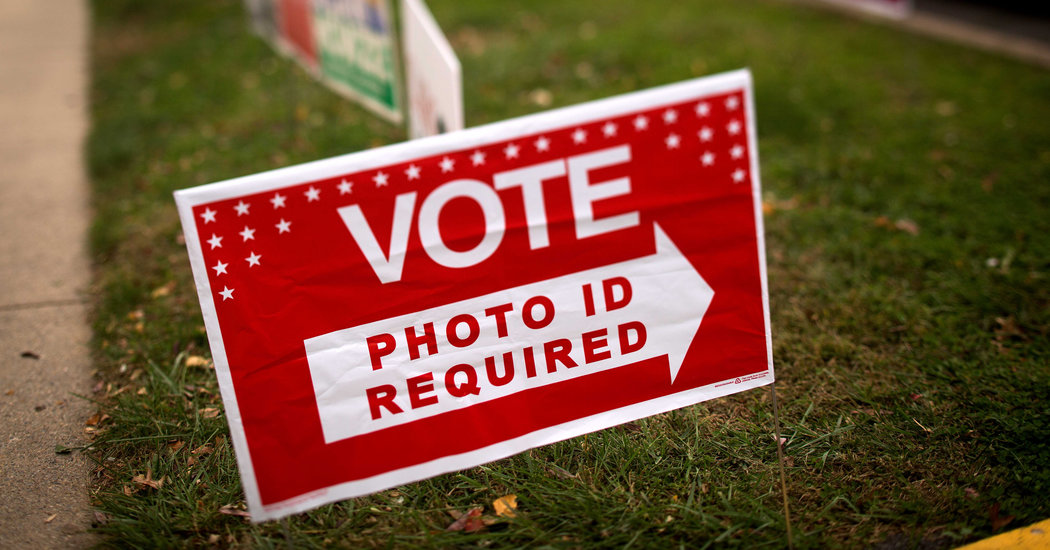 CHAPEL HILL, N.C. – The casting of a ballot is the most fundamentally American act that any of us takes. It connects us to the Enlightenment ideals of the country’s founding – the once-radical notion that human beings should think for themselves, rather than merely obey kings and priests. “Dare to know!” Immanuel Kant wrote, offering a motto for the Enlightenment. “Have the courage to use your own understanding!”

These ideals have a stirring power, even in a year as uninspiring as 2016. And their power makes it all the more outrageous that a significant number of Americans find their right of self-determination under attack.

Thousands of citizens have needed intervention from federal judges in the last several weeks in order to vote. Even more remarkably, a few million adult Americans will be denied the right to vote this year.

When you cast your ballot on Tuesday – and make sure that you do – or watch others go to the polls, I encourage you to keep in mind your disenfranchised fellow citizens.