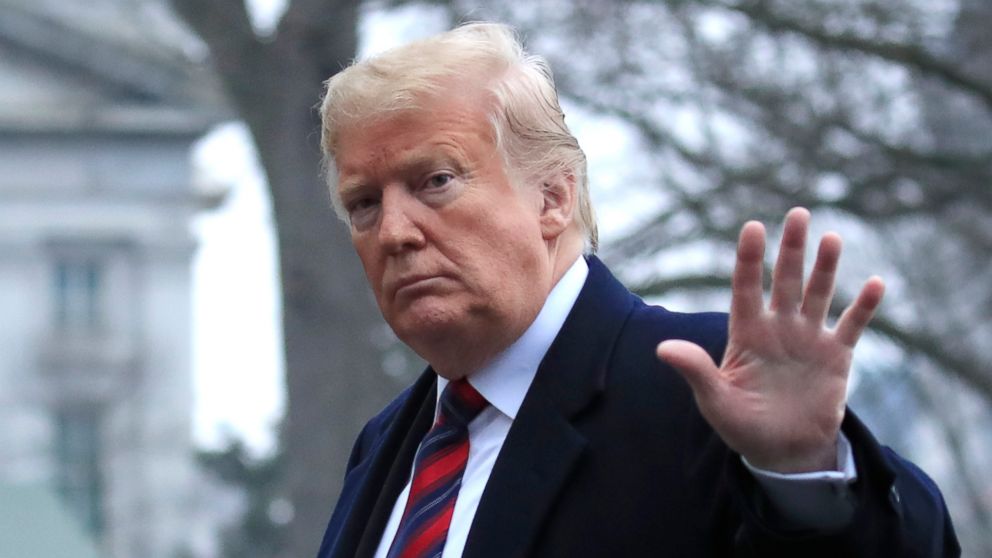 Blame for the partial government shutdown continues to focus on President Donald Trump and his party in Congress, with the president’s overall job approval rating the lowest on record for any president after two years in office. But there’s criticism aplenty across the aisle as well.

Fifty-three percent in a new ABC News/Washington Post poll blame Trump and Congressional Republicans for the shutdown, same as two weeks ago, and 60 percent disapprove of how Trump is handling efforts to end it. House Speaker Nancy Pelosi and her Democrats get less of the blame (34 percent) but 54 percent of Americans also disapprove of their work on the issue.