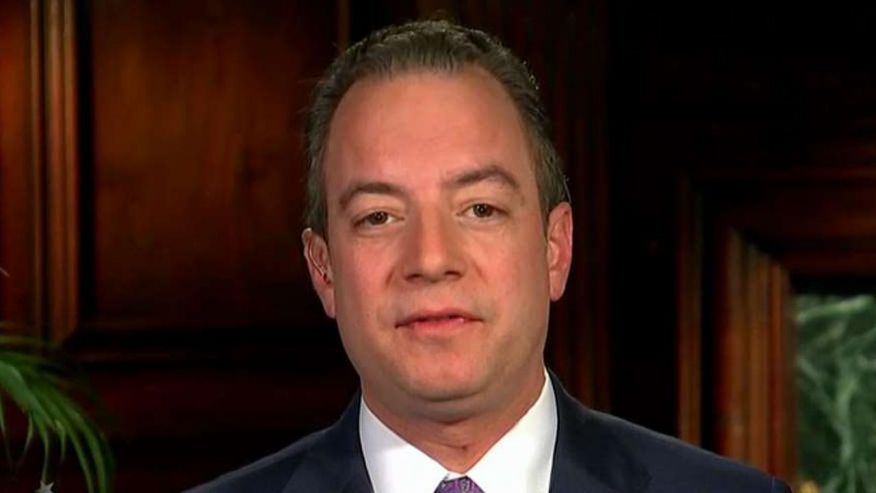 President Trump, after a brief hiatus, returned to throwing Twitter bombs Friday morning to accuse his own FBI of failing to crack down on leaks – on the heels of reports about a conversation his chief of staff had with the bureau about Russia-related allegations.

Reports surfaced overnight that Reince Priebus had asked a top FBI official to dispute media reports that Trump’s campaign advisers frequently were in touch with Russian intelligence agents during the election.

The White House pushed back, claiming in response that while Priebus did speak with FBI Deputy Director Andrew McCabe, McCabe initiated the contact to inform Priebus that The New York Times report about campaign contacts with Russia was incorrect.

Trump, who has been battling leaks in several federal agencies since his inauguration, on Friday blasted the bureau for apparently letting that conversation go public.

“The FBI is totally unable to stop the national security ‘leakers’ that have permeated our government for a long time. They can’t even……find the leakers within the FBI itself. Classified information is being given to media that could have a devastating effect on U.S. FIND NOW,” he wrote.