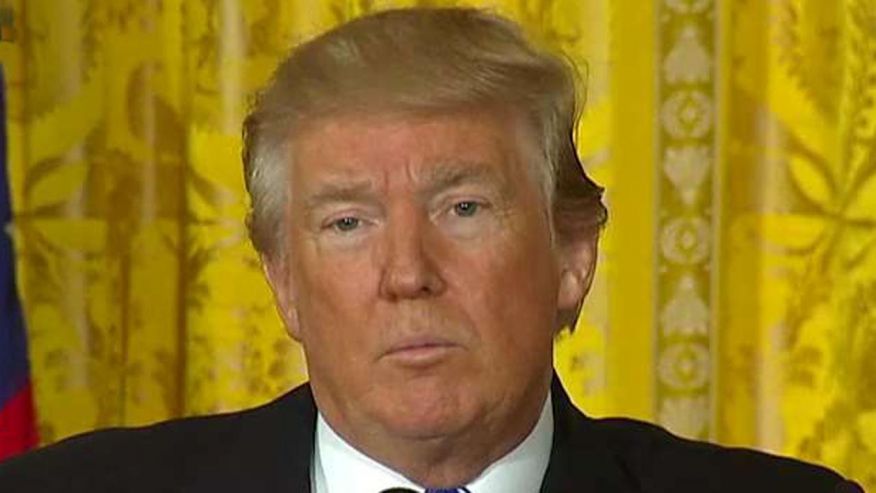 Donald Trump promised Americans, over and over again, in writing and in public remarks, that he would never cut Medicaid. And yet, the president is now an enthusiastic proponent for a Republican health care plan that makes brutal cuts to Medicaid.

I’ve been curious as to how the White House and its allies would defend this. Now we know: they’re defending it by lying.

SPICER: I think the President is very supportive of the Senate bill. There’s a lot of ideas in there. He’s talked about having heart, and he likes a lot of the reforms that have been in there. He’s committed to making sure that no one who currently is in the Medicaid program is affected in any way, which is reflected in the Senate bill, and he’s pleased with that.

For anyone with even a rudimentary understanding of the Republican plan, the idea that Medicaid beneficiaries won’t be “affected in any way” is hopelessly bonkers.