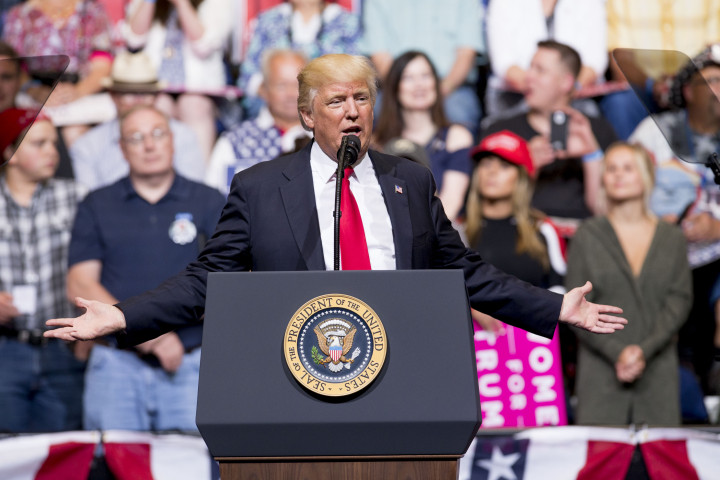 Former President Trump Thursday evening fired back at longtime Republican strategist Karl Rove, who in an opinion piece this week criticized Trump’s address at the Conservative Political Action Conference (CPAC) as ringing “hollow” among his supporters.

Trump in a statement shared by his PAC Save America called Rove a “pompous fool with bad advice” and a Republican in name only, or RINO.

“Karl Rove has been losing for years, except for himself,” the former president wrote. “He’s a RINO of the highest order, who came to the Oval Office lobbying for 5G for him and a group.”

“After a lengthy discussion with Rove and Chief of Staff Mark Meadows, I said no, they’re not qualified. Our Nation can do much better!” Trump added.