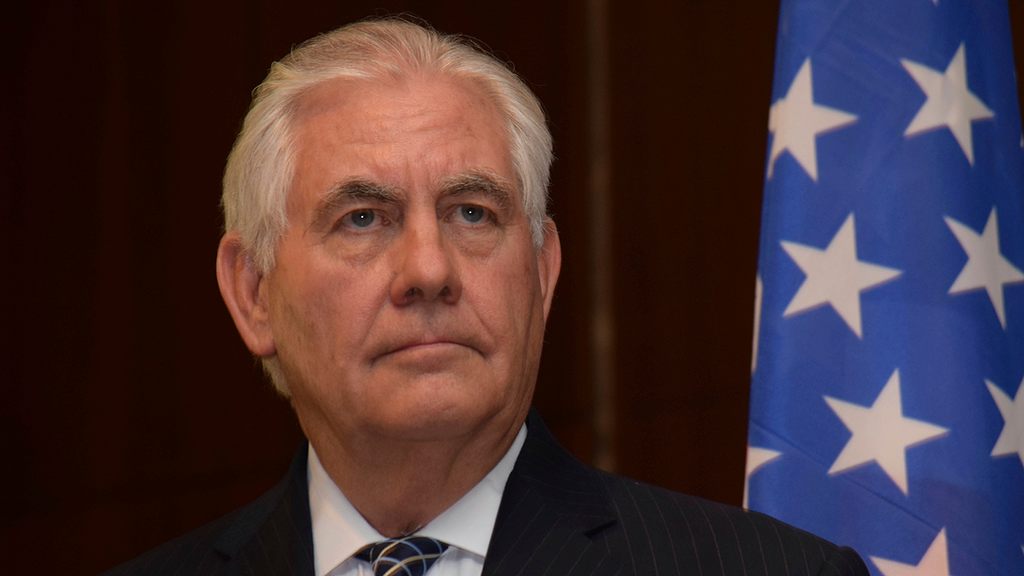 Former Secretary of State Rex Tillerson claims he always had to remind President Trump some of his plans ‘violate the law.’

President Trump fired back Friday at former Secretary of State Rex Tillerson, calling him “dumb as a rock” after the ex-diplomat claimed he always had to remind the president some of his plans would “violate the law.”

In a rare public appearance, Tillerson sat down with former veteran CBS News journalist Bob Schieffer during a fundraiser for the MD Anderson Cancer Center in Houston, according to the Houston Chronicle.

Tillerson blamed his strained relationship with Trump on the fact they did not share a “common value system” and were “obviously starkly different in our styles.”

“When the president would say, ‘Here’s what I want to do, and here’s how I want to do it,’ and I’d have to say to him, ‘Well, Mr. President, I understand what you want to do, but you can’t do it that way. It violates the law, it violates the treaty, you know. He got really frustrated,” Tillerson said. “I think he grew tired of me being the guy every day who told him he can’t do that and let’s talk about what he can do.”