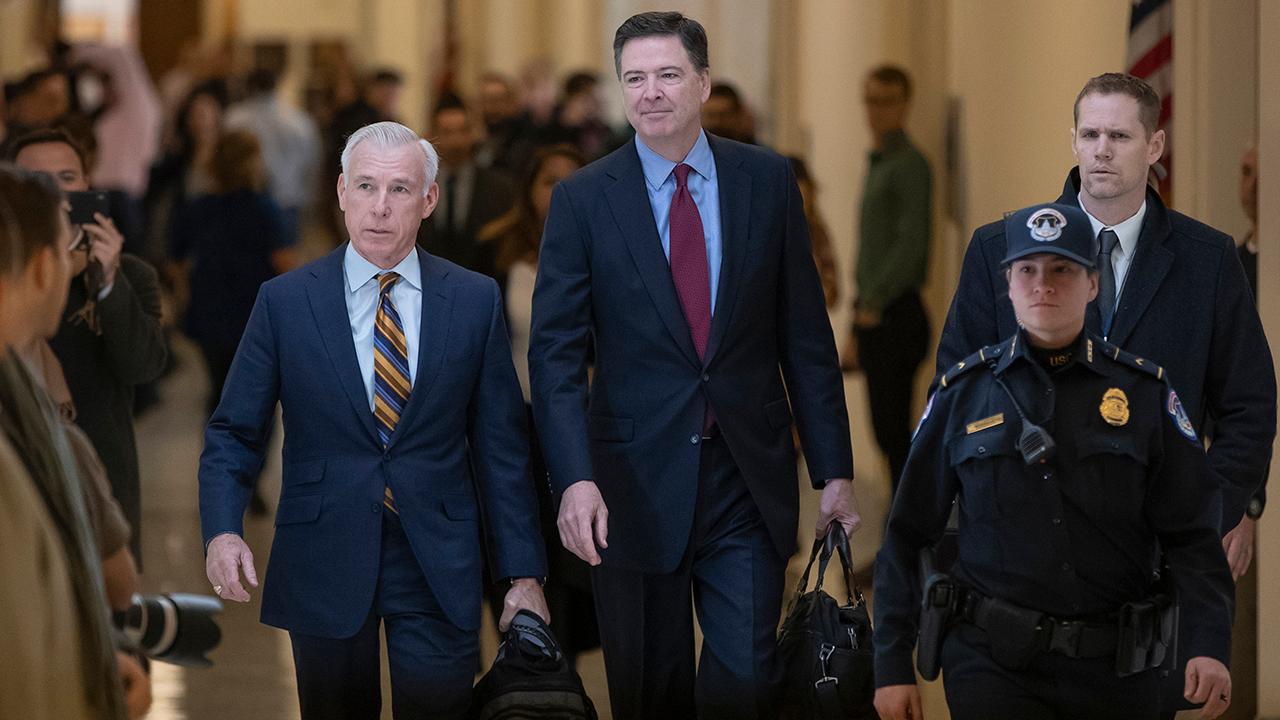 Former FBI Director James Comey’s lawyers have prevented him from answering a number of questions during Friday’s closed-door testimony before House lawmakers, according to a lawmaker in the room.

Rep. Darrell Issa, R-Calif., told reporters that some lawmakers have been frustrated with the testimony so far and that Comey didn’t seem upset about being told by his lawyers that he doesn’t have to answer certain questions.

“One of the disappointments of this deposition so far has been the amount of times in which the FBI believes that Congress doesn’t have a right to know,” Issa said.

Issa said Comey has two attorneys, including one from the DOJ, who have “instructed” the former FBI director not to answer “a great many questions that are clearly items at the core of our investigation.” Issa said the instructions have been followed with Comey’s “gleeful acceptance.”

“The Department of Justice is going to have to agree to allow him to come back and answer a great many questions that currently he is not answering,” Issa said.