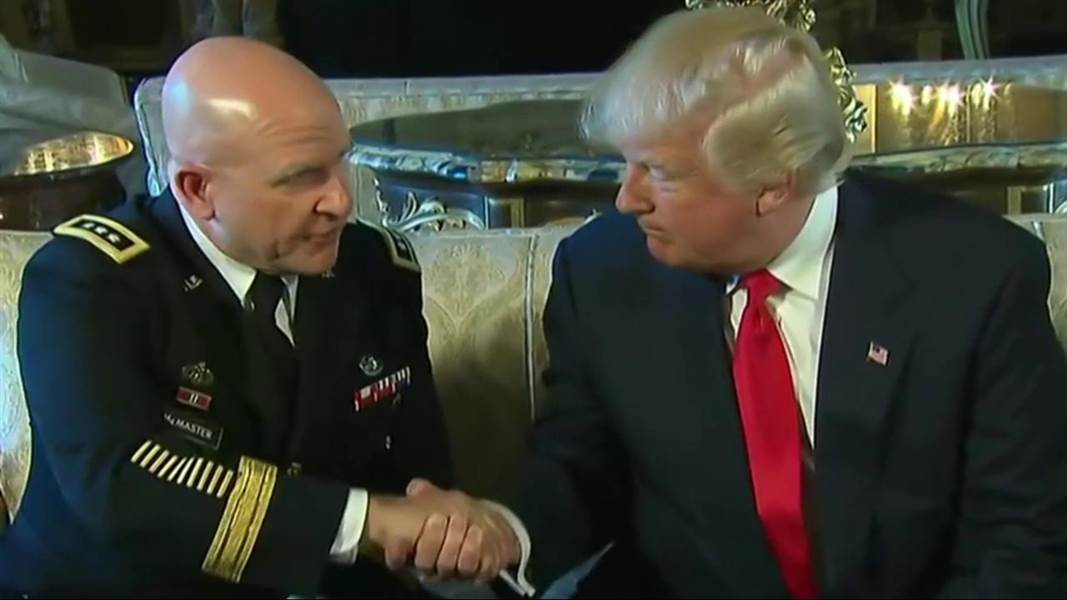 During a news conference at his Florida resort, Trump said that McMaster was “highly respected by everybody in the military” and is “a man of tremendous talent and tremendous experience.”

Flynn resigned last Monday amid allegations that he misled Vice President Mike Pence and other senior officials about his communications with Sergey Kislyak, Russia’s ambassador to the United States.