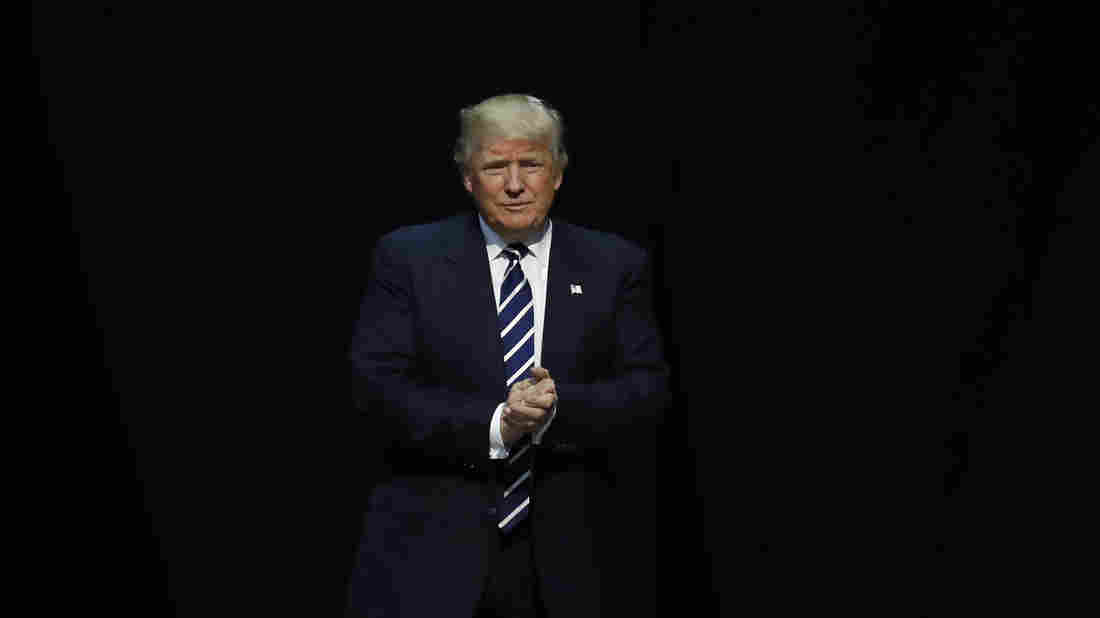 With the selection of Rex Tillerson for secretary of state and the expected nomination of Rick Perry for the Department of Energy, Donald Trump’s Cabinet has largely taken shape in Trump’s own image — a combination of millionaires, billionaires, outsiders and even a few politicians who oppose the work of the very agencies they’ve been tapped to lead.

“It’s a reflection of what Donald Trump has been wanting to do, which is to take the establishment and shake it upside down,” said Ron Bonjean, a Republican consultant.

Bonjean pointed out that Trump is coming into office not like a traditional Republican president but with an approach all his own.

And that’s exactly what Trump voters were asking for — to take a wrecking ball to Washington and start over.