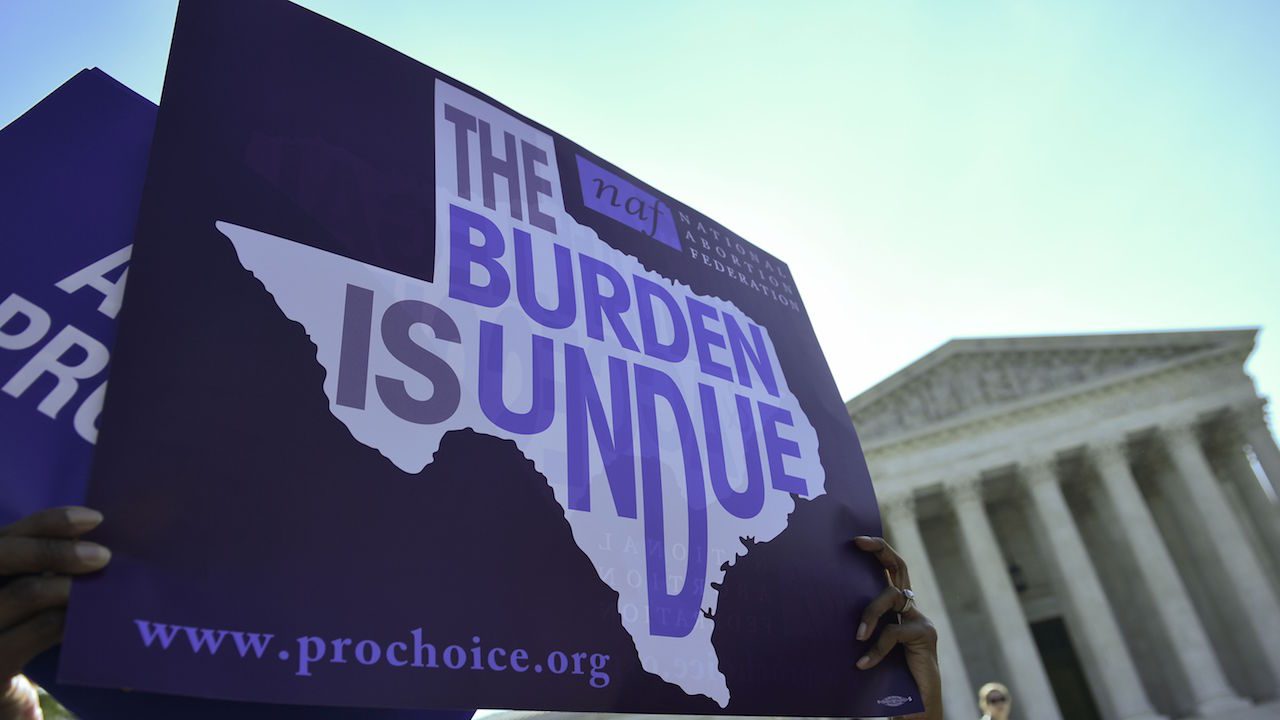 A federal judge temporarily blocked the state of Texas on Thursday from implementing a new rule requiring burial or cremation for fetal remains following an abortion or miscarriage, according to the Houston Chronicle.

The Chronicle reported that U.S. District Judge Sam Sparks issued a temporary restraining order against the new rule, which would have gone into effect Monday.

The temporary restraining order follows a lawsuit to halt the rule filed by pro-choice organizations and activists.

TheBlaze previously reported that supporters of the rule contend that it protects both the dignity of unborn children and public health. Opponents argue that the rule is an effort to increase the costs associated with abortion, which will restrict access to the procedure.

Republican Gov. Greg Abbott authorized the new regulation, arguing that fetal remains should not be “treated like medical waste and disposed of in landfills,” according to the Texas Tribune.

The Center for Reproductive Rights applauded the judge’s decision.

“We are pleased that the court has prevented these outrageous restrictions from going into effect in Texas, where they would have created immediate and dangerous new barriers on women’s access to health care,” David Brown, the organization’s senior staff attorney, said in a statement. “We look forward to demonstrating that these regulations are unwise, unjustified and unconstitutional, and should be permanently struck down.”