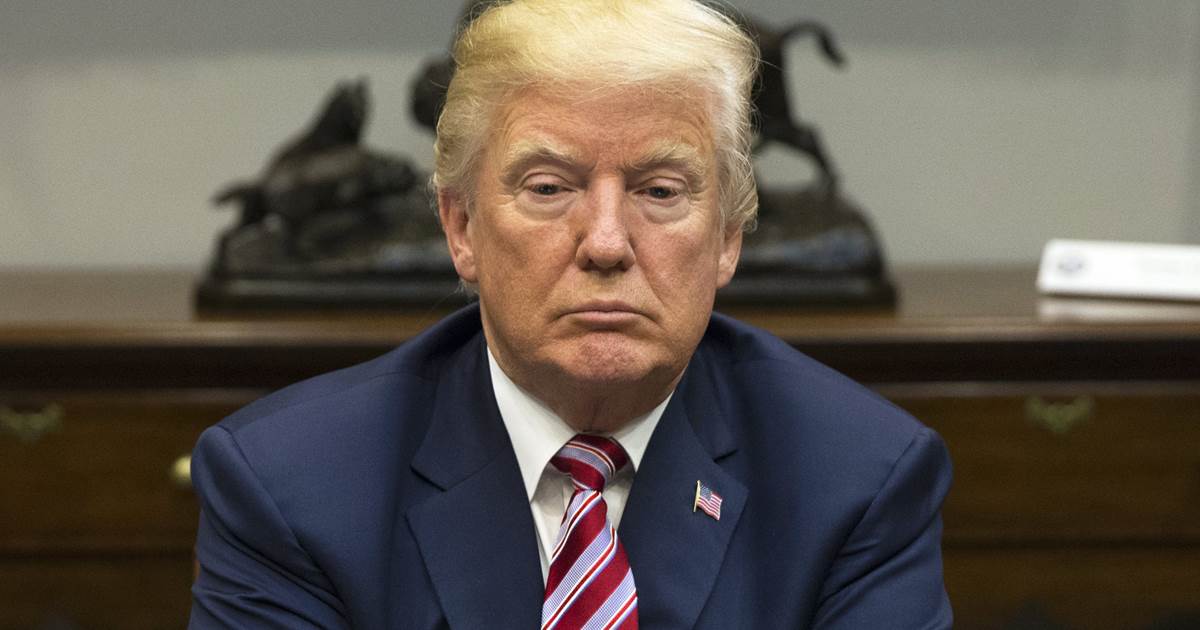 NEW YORK (AP) — Acquitted by the Senate of inciting last month’s U.S. Capitol insurrection, former President Donald Trump faces more fallout from the unrest, including a lawsuit from a congressman Tuesday. But his biggest legal problems might be the ones that go much further back.

In one of what is expected to be many lawsuits over the deadly riot, Democratic U.S. Rep. Bennie Thompson accused Trump of conspiring with far-right extremist groups that were involved in storming the Capitol.

Trump, who made a fiery speech to supporters prior to the riot, could also be hit with criminal charges — though courts, wary of infringing free speech, have set a high bar for prosecutors trying to mount federal incitement cases.

But riot-related consequences aren’t the only thing Trump has to worry about.

With his historic second Senate trial behind him, here’s a look at the legal road ahead for Trump: ___

Atlanta prosecutors opened a criminal investigation into whether Trump attempted to overturn his election loss in Georgia, including a Jan. 2 phone call in which he urged the state’s Secretary of State Brad Raffensperger to “find” enough votes to reverse Biden’s narrow victory.

Fulton County District Attorney Fani Willis, a Democrat elected in November, announced the probe Feb. 10. In the call, Trump told Raffensberger: “I just want to find 11,780 votes, which is one more than we have” to get to erase Biden’s lead, and argued that Raffensberger could alter the results, an assertion the Republican secretary of state firmly rejected.