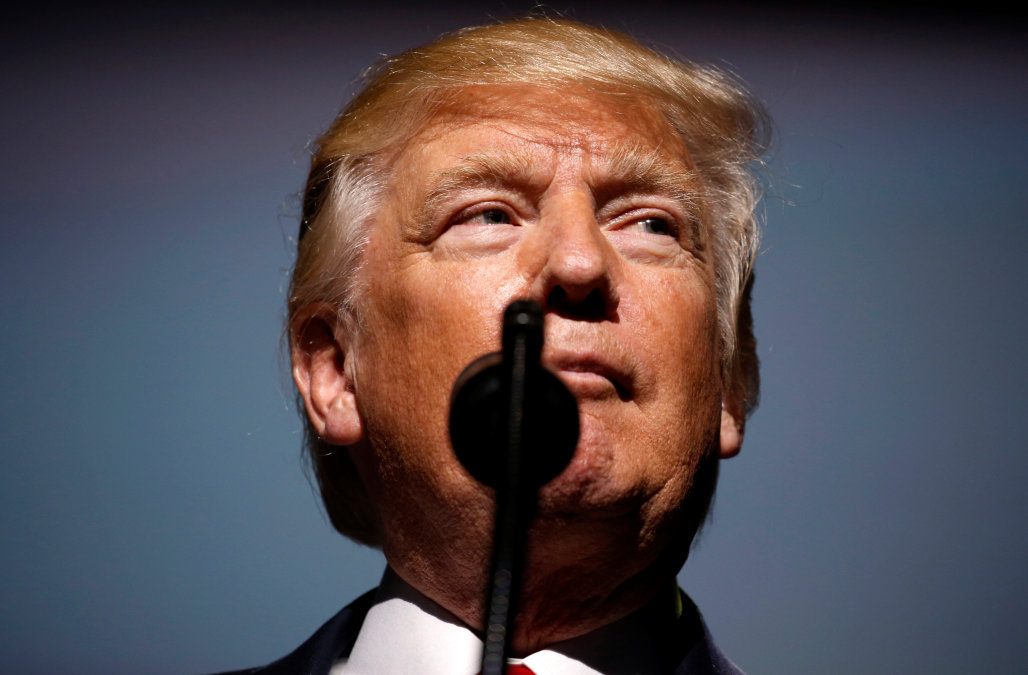 The top prosecutor in Fulton County, Georgia, has opened a criminal investigation of a January phone call to Secretary of State Brad Raffensperger by then-President Donald Trump, who urged the official to “find” him enough votes to overturn his election loss to Joe Biden.

Fulton County District Attorney Fani Willis in a letter to Raffensperger and other state government officials said that “this matter is of high priority,” and that her office would begin requesting subpoenas to be issued by the next grand jury in the county when it begins meeting in March.

Those subpoenas can be for testimony, or documents and other evidence.