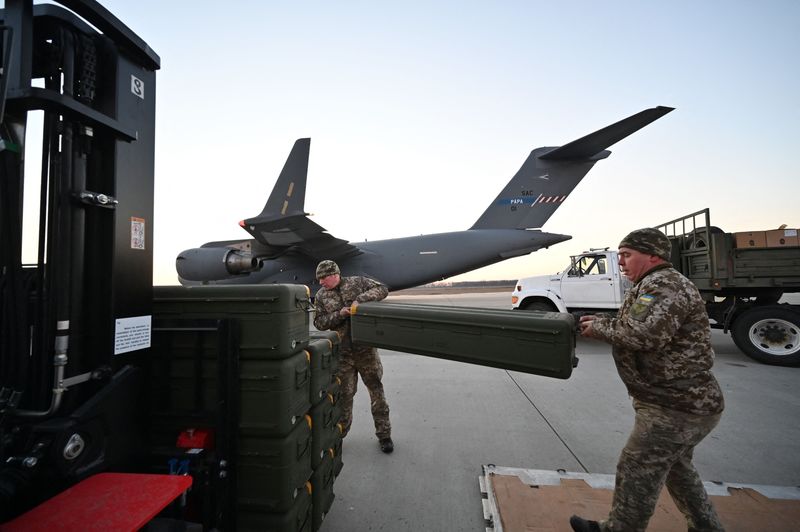 A drone struck the headquarters of Russia’s Black Sea fleet in occupied Crimea on Saturday, days after unexplained explosions at nearby military facilities. No injuries were reported. Several Ukrainians, including children, were injured in a Russian rocket strike north of Mykolaiv.

Grain exports continue from three Ukrainian Black Sea ports a month after a safe-transit agreement was reached. Russia’s Gazprom said it will stop delivering natural gas to Europe through its main pipeline for three days to perform maintenance, further squeezing energy supplies. European benchmark futures soared as much as 9%.