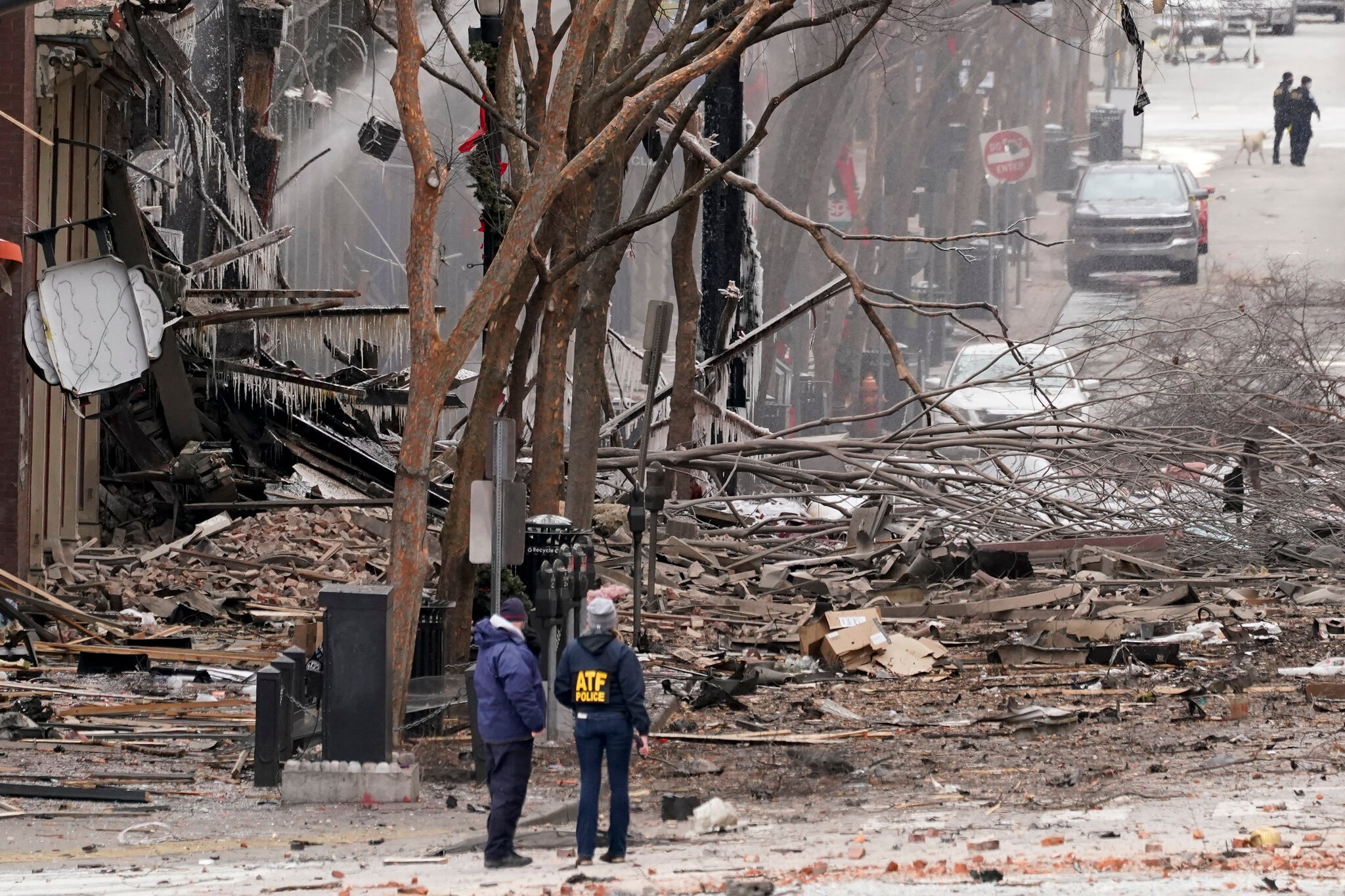 Federal agents said on Saturday that they do not yet know who carried out the Christmas Day explosion that ripped through the city’s downtown, mangling storefronts, injuring three people and leaving the city mystified as to the motive.

Investigators were tracking down more than 500 leads, working to piece together what happened before an R.V. — apparently rigged with explosives and parked on a street in the tourist district — detonated in the early hours of Christmas. The blast devastated the neighborhood, which regularly draws thousands of people each night, and officials said the city was lucky no one was killed.

Douglas Korneski, the F.B.I. special agent in charge of the Memphis office, said at a news conference that more than 250 F.B.I. employees were working the case, but that they still had many unanswered questions.

“Our investigative team is turning over every stone to make sure we know as many details as possible to answer the question of who is responsible for this, and also to understand, why did they do this?” he said.

Several dozen investigators with the F.B.I. and the Bureau of Alcohol, Tobacco, Firearms and Explosives began searching a brick duplex in Antioch, a neighborhood in the Nashville area, on Saturday morning. Images of the same building from March and May of 2019, captured on Google Street View, show an R.V. in the yard that appears identical to the one police say was detonated.