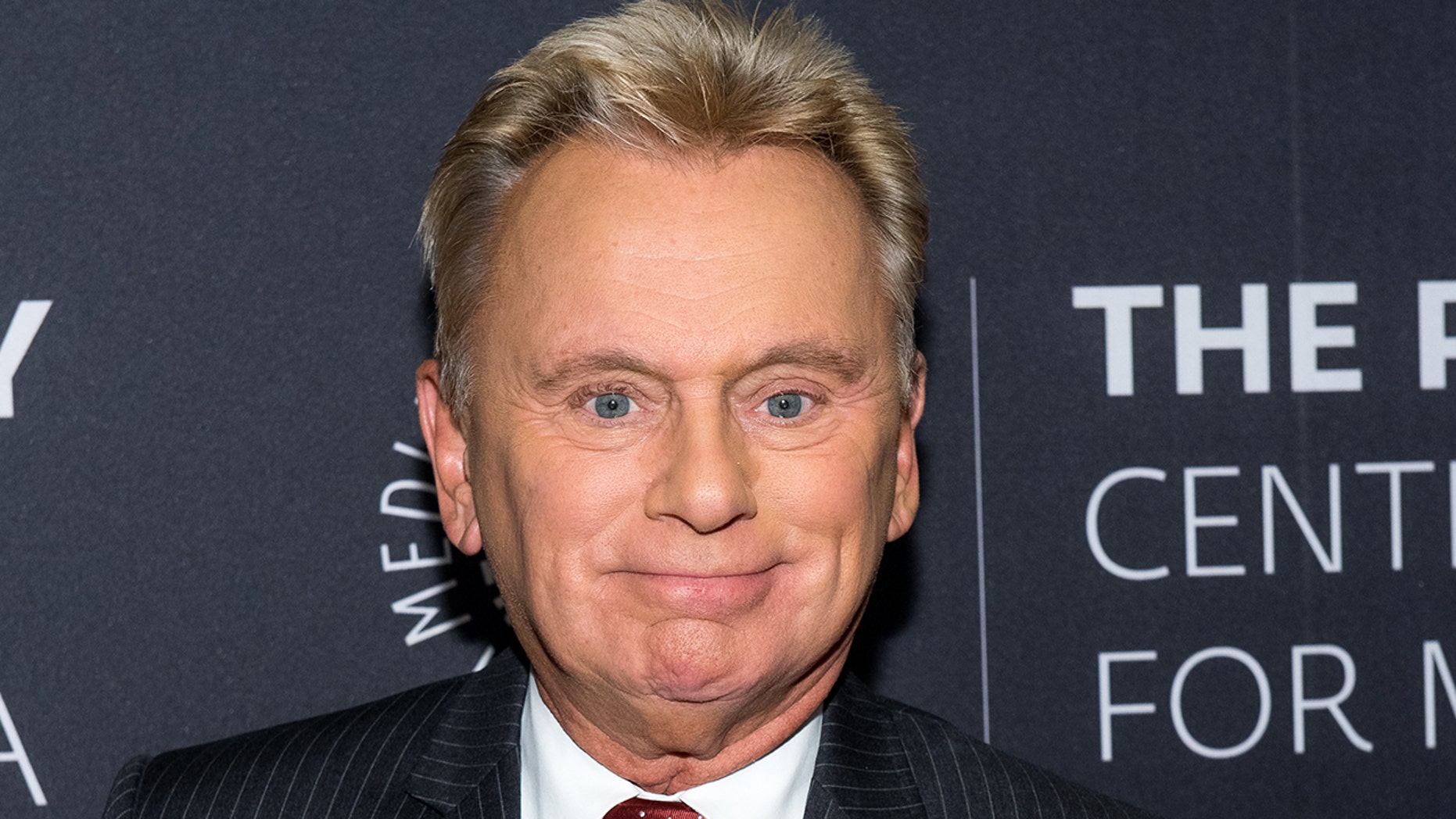 Pat Sajak is opening up about a big change viewers may have noticed this week on “Wheel of Fortune”: the host is no longer the one performing the final spin of the wheel during each game.

The new format debuted this week. After years of Sajak completing the final spin, a decision was made to leave the job to contestants instead. The final spin habitually takes place toward the end of each game show episode. The landing spot determines the dollar amount each player receives for every letter until the puzzle is solved.

Sajak, 74, spoke up about the switch in a segment with his daughter, Maggie, who joined the show on Monday. The longtime game show emcee is apparently pleased with the change because performing the final spin was something he admitted “always bothered” him.

“You remember when Vanna used to turn the letters? Well she complained. The work was way too hard, the workload, so now they just light up…No, I’m lying about this,” he cracked.

Then he got down to business. “The reason is, honestly, I’ve never liked the idea of imposing the host on the game. That always bothered me a little bit. We finally got to talking. We said, ‘Look, someone’s spinning the wheel anyway. We’ll save time. We’ll just let them spin it, whoever turn it happens to be. So the final spin, at least as far as the host is concerned, is gone, but the final spin remains. I’m just not doing it.”