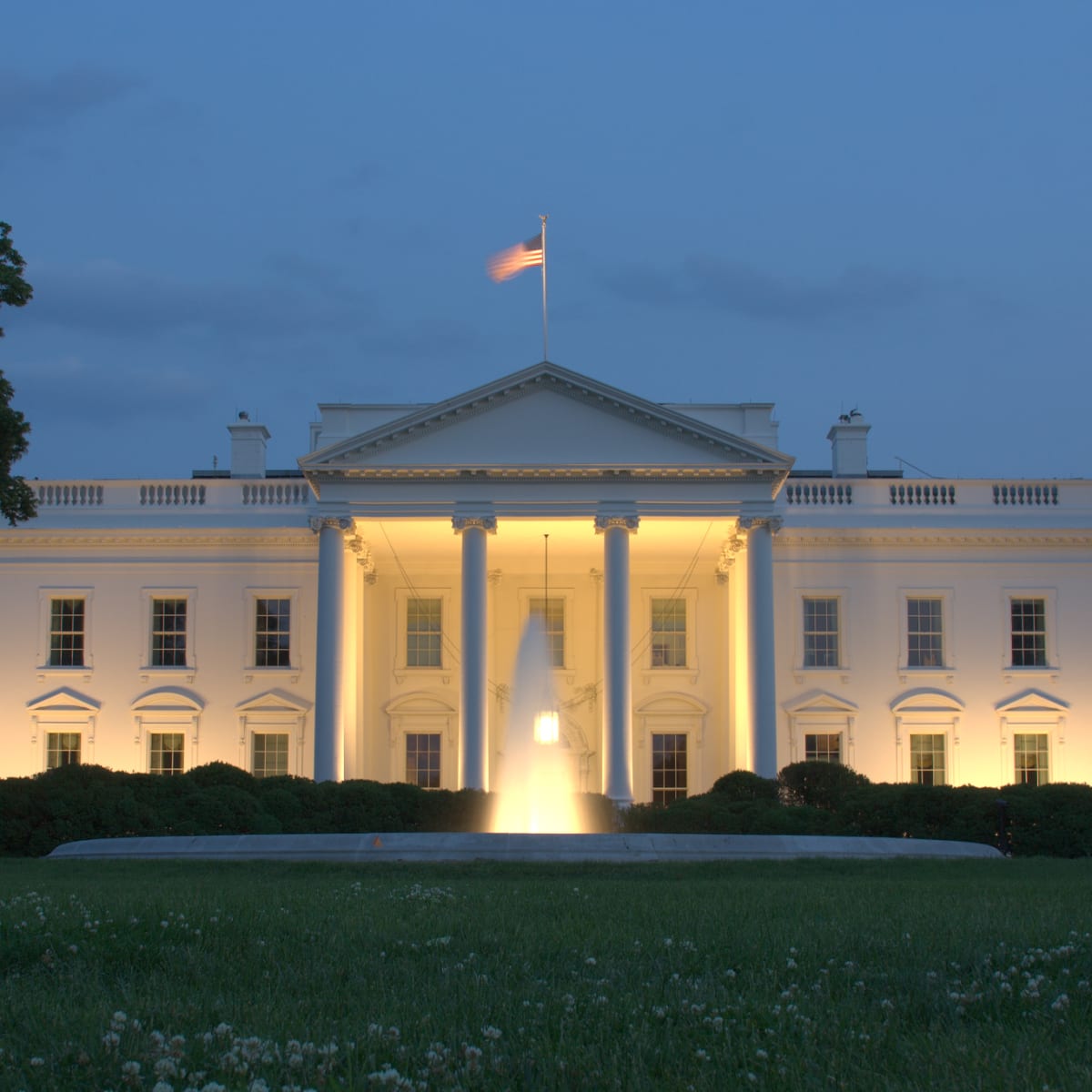 The White House had pledged to release the logs for transparency purposes, a practice that was jettisoned under the former Trump administration.

Friday’s release is the first batch of logs made public under Biden and marks the first time since the Obama administration that visits to the White House have been publicly catalogued.

“These logs give the public a look into the visitors entering and exiting the White House campus for appointments, tours, and official business — making good on President Biden’s commitment to restore integrity, transparency, and trust in government,” the White House said in a statement.

The list includes meetings that happened physically in the White House but omits virtual visits, and is much slimmer than it would be without the coronavirus pandemic. Many aides have worked from home and communicated virtually.

Those advocating for government transparency have urged the White House to release the virtual logs as well.

The records show that first lady Jill Biden met with leaders of prominent teachers’ unions — National Education Association president Becky Pringle and American Federal of Teachers president Randi Weingarten — on her first full day in office. The first lady also met with Education Secretary Miguel Cardona, who had yet to be confirmed at the time, on the same day.

The logs record only two meetings between Biden and visitors. Biden met with Charles Luftig, who has since been named chief of staff at the Office of Director of National Intelligence, on Jan. 21.