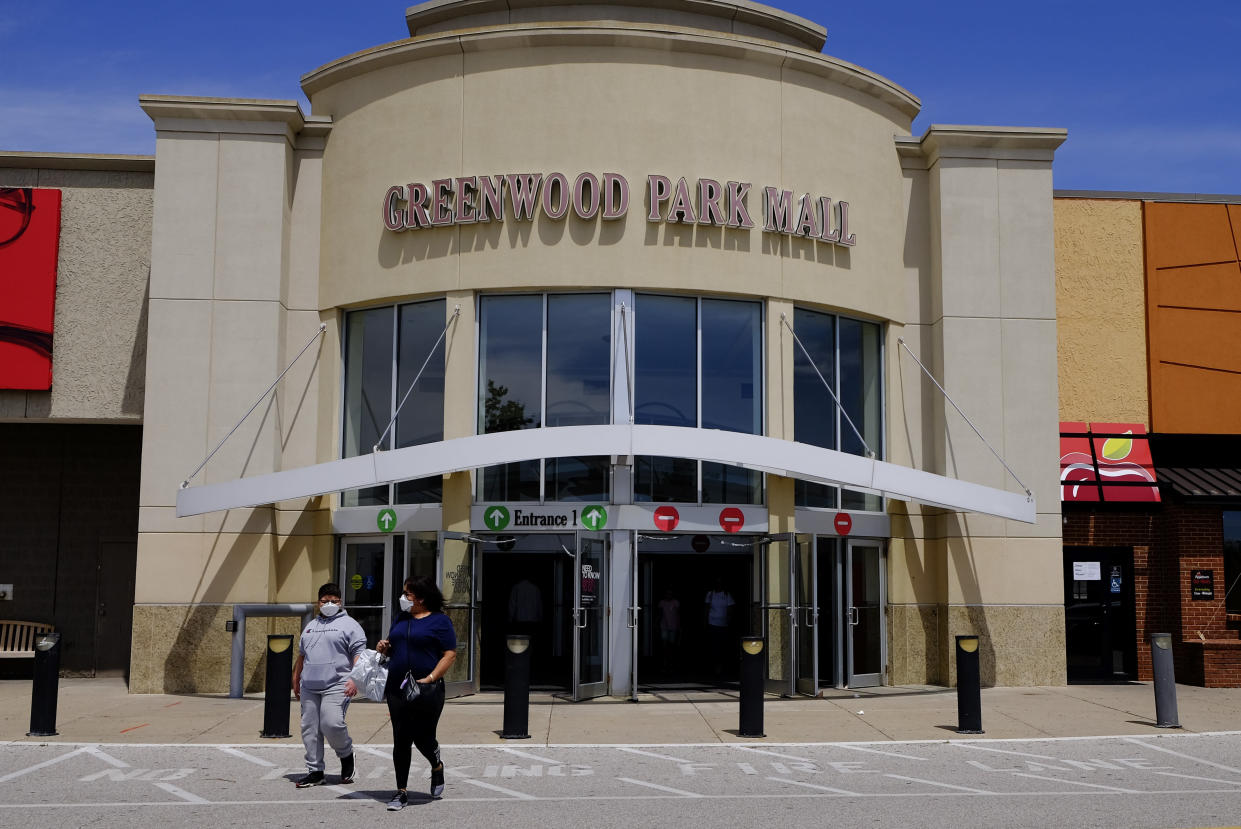 Three people were fatally shot and two were injured Sunday evening at an Indiana mall after a man with a rifle opened fire in a food court and an armed civilian shot and killed him, police said.

The man entered the Greenwood Park Mall with a rifle and several magazines of ammunition and began firing in the food court, Greenwood Police Department Chief Jim Ison said.

An armed civilian killed the man, Ison said at a news conference. In total, four people were killed and two were injured, he said.