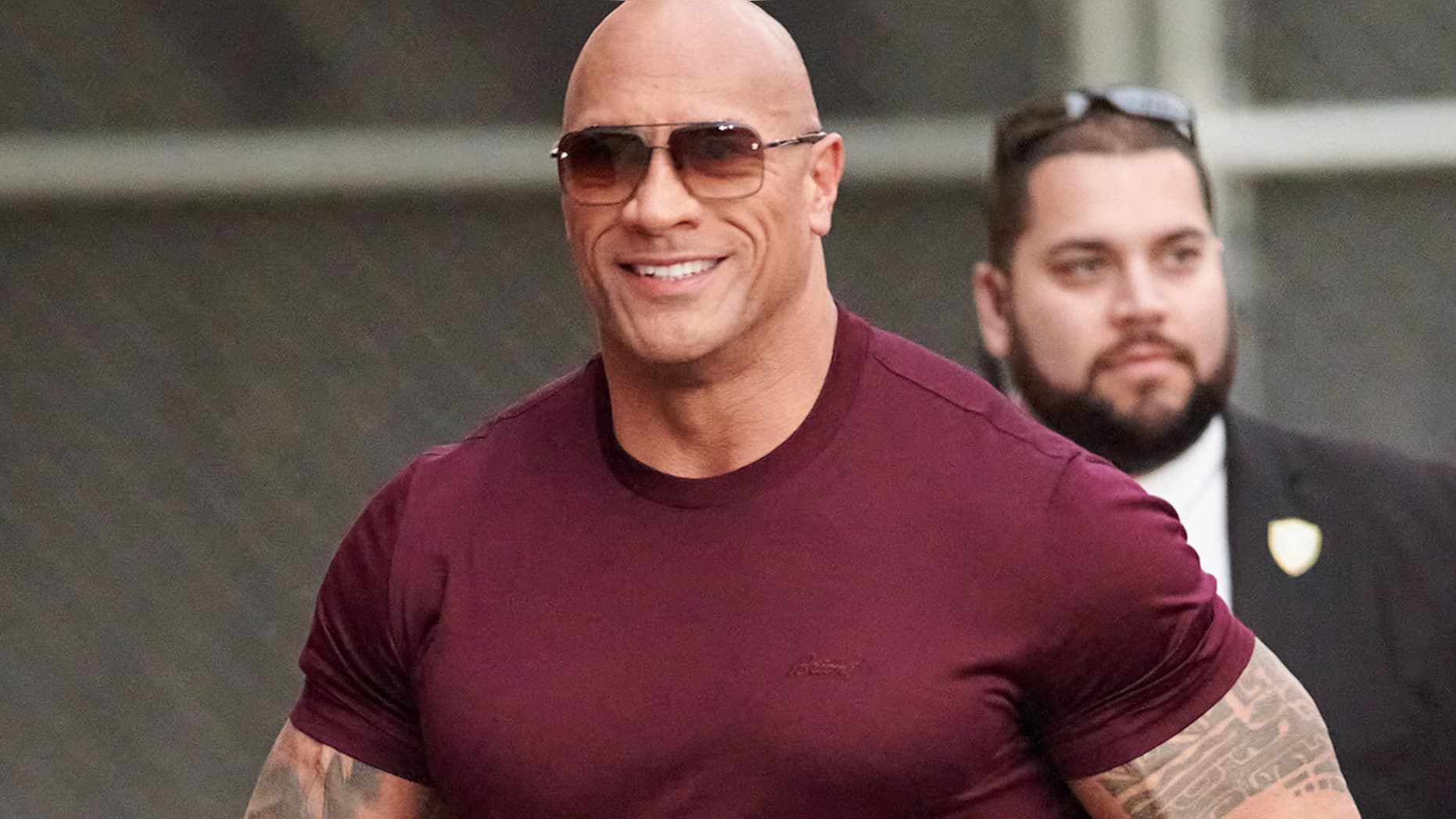 This is far from the first time that Johnson has teased a presidential run. In response to the poll, the star took to social media to note that he would be open to the idea but acknowledged what an improbable foray into politics it would be.

“🙏🏾🤯I don’t think our Founding Fathers EVER envisioned a six-four, bald, tattooed, half-Black, half-Samoan, tequila drinking, pick up truck driving, fanny pack wearing guy joining their club – but if it ever happens it’d be my honor to serve you, the people 🙏🏾💪🏾,” Johnson tweeted.