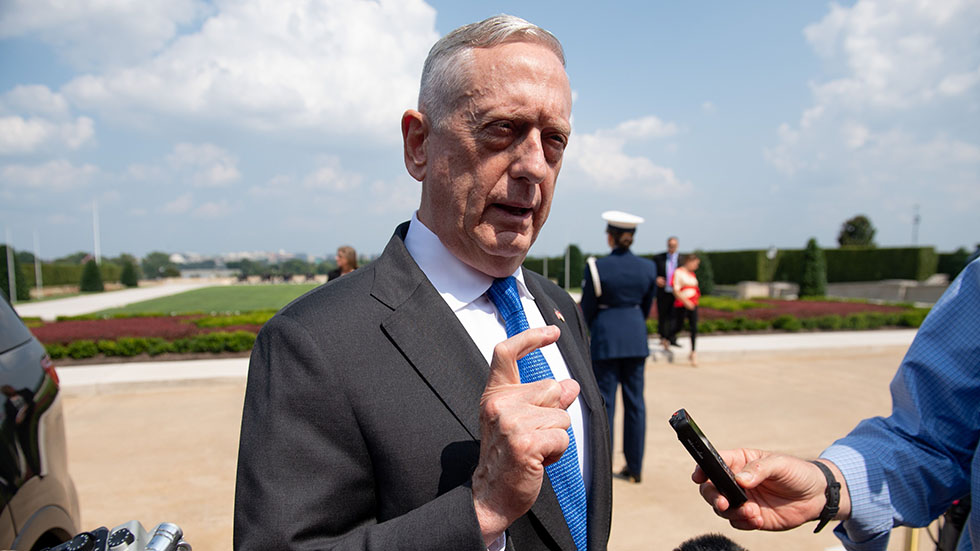 WASHINGTON (AP) — In an extraordinary rebuke of President Donald Trump, all 10 living former secretaries of defense cautioned Sunday against any move to involve the military in pursuing claims of election fraud, arguing that it would take the country into “dangerous, unlawful and unconstitutional territory.”

The 10 men, both Democrats and Republicans, signed on to an opinion article published in The Washington Post that implicitly questioned Trump’s willingness to follow his Constitutional duty to peacefully relinquish power on Jan. 20. Following the Nov. 3 election and subsequent recounts in some states, as well as unsuccessful court challenges, the outcome is clear, they wrote, while not specifying Trump in the article.

“The time for questioning the results has passed; the time for the formal counting of the electoral college votes, as prescribed in the Constitution and statute, has arrived,” they wrote.

The former Pentagon chiefs warned against use of the military in any effort to change the outcome.

“Efforts to involve the U.S. armed forces in resolving election disputes would take us into dangerous, unlawful and unconstitutional territory,” they wrote. “Civilian and military officials who direct or carry out such measures would be accountable, including potentially facing criminal penalties, for the grave consequences of their actions on our republic.”

A number of senior military officers, including Gen. Mark Milley, chairman of the Joint Chiefs of Staff, have said publicly in recent weeks that the military has no role in determining the outcome of U.S. elections and that their loyalty is to the Constitution, not to an individual leader or a political party.